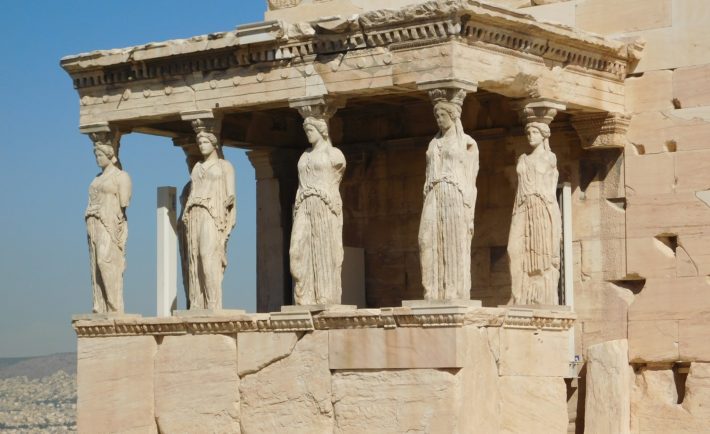 If you are, like myself, a lover of an ancient architecture, you will sure love the new Lithodomos VR story. If you ever wanted to visit Athens there is a way: parts of ancient Athens like it appeared 2,000 years ago, thanks to this Australian startup is here for you. Think photorealistic and archeologically accurate renditions of famous structures — including the acropolis and agora — delivered straight to your VR headset.

“From the beginning, we’ve had one goal: bringing the ancient world to life for everyone,” said Simon Young, Co-founder and CEO of Lithodomos VR. The company’s latest release for Greece features photorealistic, archaeologically correct reconstructions of all of the most famous buildings of ancient Athens, and can be experienced by downloading it on all major VR platforms, including the Apple App Storefor iOS, Google Play for Android, Oculus Rift, and HTC Vive.

The program began when Lithodomos VR co-founder Simon Young and his team first made a reconstruction of the Odean of Agrippa, a once-towering concert hall with a massive single-spanned ceiling. An Australian startup hopes to take advantage of this potential by resurrecting ancient sites in VR environments and, as reported by Venture Beat, a new $679,000 seed funding round will help the firm do so.

The team behind the ancient Athens experience, some of whom are archeologists like Young, insist on accuracy. After all, it’s meant to accompany travelers on their visit to the Athens and to transport students from the classroom to the ancient Greek capital.

Athens isn’t the only ancient experience in Lithodomos VR’s repertoire. The startup previously released renditions of Jerusalem and Paris’ Arènes de Lutèce, as they were two millennia ago.