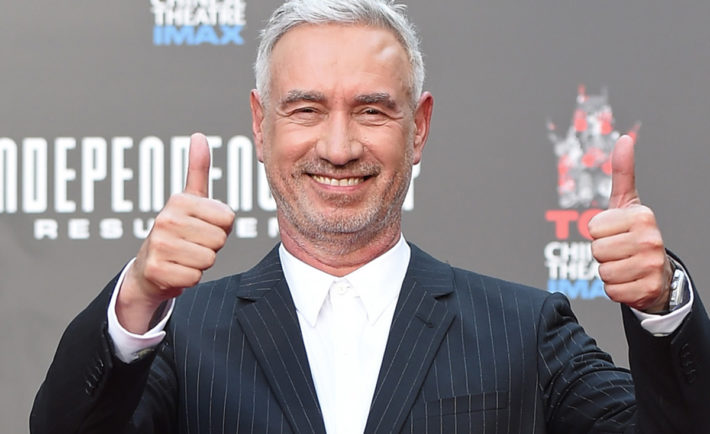 Independence Day filmmaker Roland Emmerich and entrepreneur and producer Marco Weber are diving deep into virtual reality by launching the virtual reality company VRenetic, which will specialize in “accessible, social-media enabled 360-degree streaming.” The company is privately held and headquartered in West Hollywood and Emmerich is its chairman and co-founder.

On Tuesday, the duo came out of stealth with VRenetic, a new VR startup that aims to launch a social VR live streaming app dubbed VResh later this fall. “The focus is on accessibility, on social media,” Weber, who serves as the company’s CEO, said in an interview with Variety this week.

Many in Hollywood have embraced VR to make cinematic entertainment with an immersive twist. “We wanted to go in an opposite direction,” said Weber. Instead of producing VR films, Weber and Emmerich, who is chairman of VRenetic, decided to embrace user-generated content.

According to the announcement, VRenetic’s debut product, VResh, has been developed to let users share real-time 360-degree video by combining a free broadcasting and viewing application with mobile cameras and proprietary headsets.

“Sure, the hardware for professional 360-degree content streaming already exists, but it’s totally inaccessible to young, cost-conscious users,” said Emmerich in a statement. “The VResh platform unlocks all of that, and more. Users will have 4K 360-degree VR streaming capabilities paired with real-time two-way audio, which does wonders to socialize and personalize what has thus far been a solitary, tethered-to-a-computer kind of experience.”