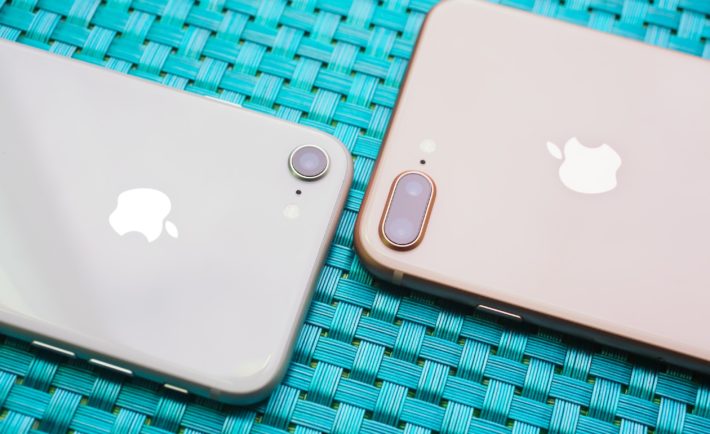 Let’s face it: every time Apple introduces a new iPhone to the world – everybody knows! Apple has been exploring virtual reality and augmented reality technologies for more than 10 years based on patent filings, but with virtual and augmented reality exploding in popularity with the launch of their ARKit, Apple’s dabbling may be growing more serious and could lead to an actual product in the not-too-distant future.

Its most recent releases, the iPhone 8 and iPhone X, have many people talking about the future of augmented reality and the way it will change the world. We’re not just talking about consumers here. All of the brands, no matter if they are big and small, are spanning a variety of industries and they have to take notice of how these smartphones are changing the augmented reality game.

With the latest iPhones designed for augmented reality, brands must think about ways to develop augmented experiences. Those that do this with success will move to the front of their space. Those who ignore this will get left behind. This means one thing: the time for development is now.

One of Apple’s most interesting new mobile updates is definitely augmented reality toolkit called ARKit. Even before the official release, developers have used ARKit to realize some pretty clever ideas. But there are still competitors like Google and Facebook who are stressing it as a sea change in human-computer interaction.

Despite selling 1.2 billion smartphones over the past decade, Apple hasn’t exactly been an innovator in recent years when it comes to iPhone. The company’s flagship device, which usually gets a design refresh in even-numbered years, has remained virtually unchanged since the iPhone 6/6 Plus arrived in 2014.

Change is hopefully in the air. With the 2017 iPhone cycle, Apple is poised to release at least one new handset that looks significantly different than its most recent models. The so-called “iPhone 8” arrives a decade after the original iPhone took over the world. To commemorate this milestone, the new handset is expected to include features not yet seen on other mobile devices — even Apple’s own.
Even though the new iPhones — that’s the iPhone 8/Plus and the iPhone X — are designed specially for AR, ARKit is still available for the iPhone 6s and the iPhone 7 with the upcoming iOS11 update.