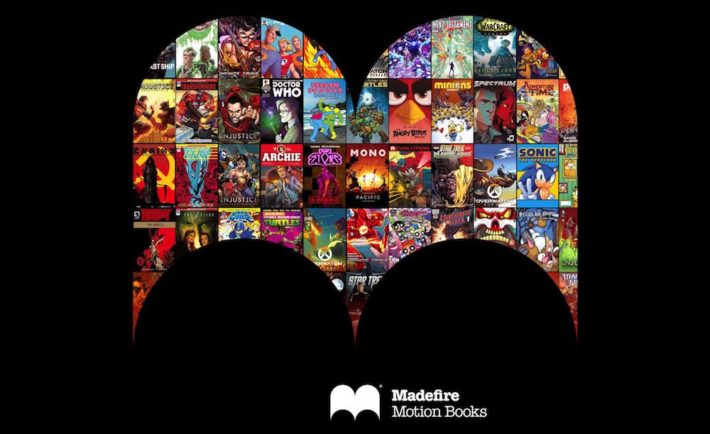 According to Rolling Stone, the news sort of snuck out during a Friday night New York Comic-Con panel with a deliberately vague name: “The Future of Comics in New Realities.”

Madefire already has VR apps for the Oculus Rift and Samsung Gear VR, but Magic Leap advisor Andy Lanning has revealed a couple of key differences at the con. The Magic Leap version will apparently feature spatial sound and comics will appear much crisper and more readable on it.

So far, Magic Leap have secured over $6 billion (USD) in funding, much of it coming from big names such as Google, Alibaba and Qualcomm. A recent leak of a patent application showed a device that could be the Magic Leap headset, though Magic Leap were quick to deny that its product resembled the patent.

Supposedly, the Magic Leap device will be bigger than a standard pair of glasses, though considerably smaller than most VR head-mounted displays (HMDs), some rumours say the device will be shipping to select users within six months, retailing for between $1,500 to £2,000, though this has yet to be substantiated, like much of the information on Magic Leap.