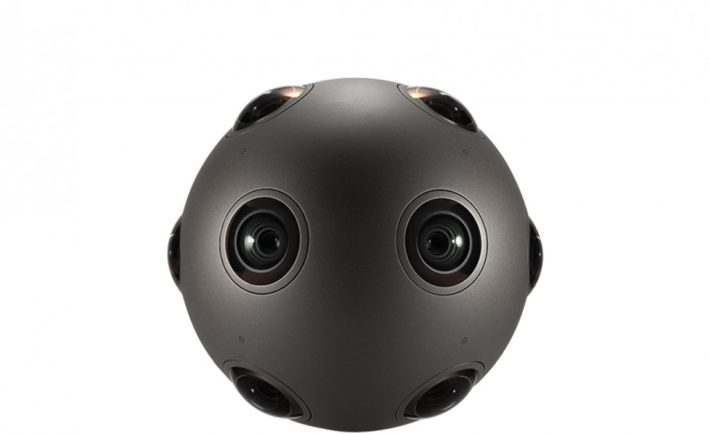 Nokia says it will stop development of its Ozo virtual reality camera, leading to 310 job losses in Finland, the US, and the UK. The company says the change is due to the slower-than-expected development of the VR market, and that it will instead focus on patent licensing and digital healthcare.

Nokia Technologies is laying off up to 310 people as part of the move. Nokia Networks is unaffected.

The reductions will happen mainly in the U.S., U.K. and Finland, the company said, and account for about 35 percent of the 1,090 employees in Nokia Technologies, as the unit overseeing VR efforts (along with Health and licensing of patents) is called.

The original Ozo was first unveiled in July 2015. The handheld device featured eight cameras and the same number of microphones in order to capture both spherical video and spatial sound.

It initially had a $60,000 (£45,500) price tag, bringing it in line with the kind of other cameras commonly used for Hollywood movies and TV commercials.

Disney was one of the early adopters, using the equipment to create interactive behind-the-scenes footage for its Jungle Book film.
On the less expensive end of the spectrum sits a multi-cam solution like the aforementioned GoPro Omni. It consists of six GoPro cameras in a rig that automatically syncs recordings.

The Ozo is still an incredibly innovative camera system. Given Nokia’s track record of rolling out new functionality and improvements (as well as a significant price drop) it’s definitely going to make waves in the VR production field, but whether it becomes industry standard or not remains to be seen.

Even though Nokia dropped the price to $45,000, the camera’s sales might not have been enough to sustain its continued development, but Nokia promises to continue providing support to its current customers.