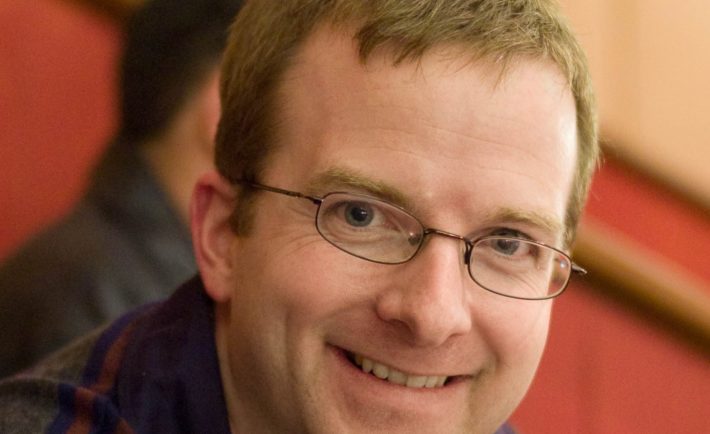 Facebook announced that in the future, they want to replace clicking buttons and tapping on screens with natural conversations.
The idea, according to Mike Schroepfer, Facebook’s chief technology officer, is that users could ask Facebook for an update on a family member, the news or even to suggest a friend they haven’t seen in while they might want to catch up with.

“I think of it as a full-time, 24/7 personal assistant that helps me stay connected with all the things I care about in the world. That is beyond the reach of current technology” Schroepfer said.

Now, a Montreal-based team will be working to help make the technology a reality. Last week, the social networking giant officially announced the opening of an artificial intelligence research lab in this city. Schroepfer said Facebook was attracted to the city’s AI “ecosystem”. The network of universities and companies already established in the area, along with government support for AI research in general, and the fact some of the world’s leading AI researchers are already here.

“Montreal has developed a reputation in AI,” he said.

“I think VR and AR will be two different things. When will my phone be as good as an IMAX? Never. So, there may be some times when I watch movies on my phone, and sometimes I go to the IMAX” Schroepfer said for Fortune.

He also confirmed that they are investing very heavily in technical solutions, because of operating at an unprecedented scale. The company also said this month it would hire 1,000 more people to review ads and ensure they meet its terms.

Schroepfer, 42, has been Facebook’s CTO since 2013 and previously was director of engineering. He also sits on Facebook’s board of directors.