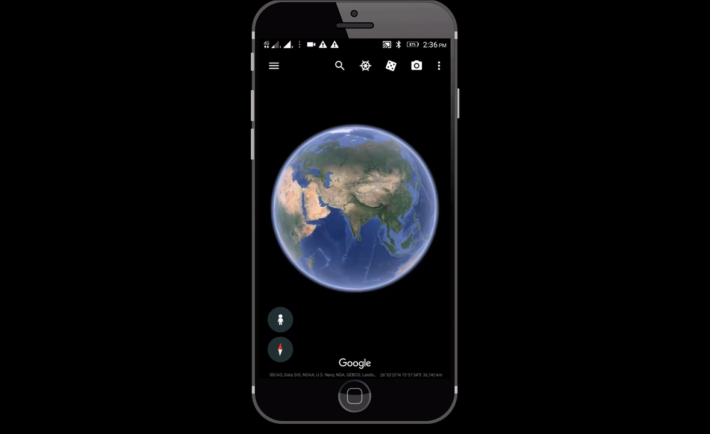 Instead of making phones with nicer screens, faster chips or polished industrial design, it seems that Google is trying to leverage heavily on Artificial Intelligence.

According to Straits Times, Google Assistant, its virtual assistant software powered by artificial intelligence (AI), is on virtually all of Google’s new hardware devices, ever listening and ready to help users with their queries and tasks.

Sundar Pichai, Google’s chief executive already had said on a conference two weeks ago that as an “AI first” company, this is a “unique moment in time” for Google to combine hardware, software and artificial intelligence.

“It’s radically rethinking how computing should work,” he said.

Just for a reminder, last month on a TechCrunch Disruptconference held in San Francisco, Google’s head of search and AI, John Giannandrea said that there is a huge amount of unwarranted hype around AI right now. He also said that he is not worried about the AI apocalypse and then went on to explain the importance of machine learning and artificial intelligence in revolutionizing the technology industry. Google uses AI to power features like Google Translate, the online tool that can instantly translate both spoken words and typed text, as well as products that help users search for new jobs online and provide you with ready-made replies to messages in Google’s Gmail, among countless other applications.

There are also rumours that Google is quietly forming a team of artificial intelligence experts in mainland China. This is important because in July the Chinese government set out an ambitious plan to leap frog the United States and become the global leader in artificial intelligence by 2030. The core area of the sector is expected to be valued at 150 billion yuan (US$23 billion) by 2020, while AI-related fields are valued at 1 trillion yuan, according to the government’s forecast.