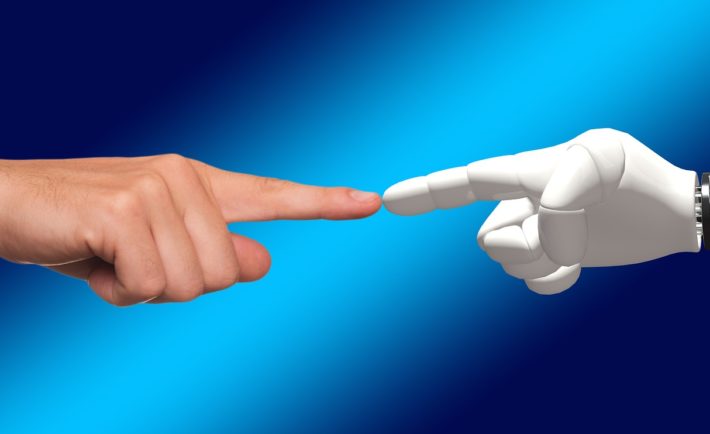 Artificial intelligence could add 630 billion pounds ($837 billion) to the U.K. economy by 2035, a government-commissioned report said.

Nine months after the government commissioned an independent review into artificial intelligence, the authors have revealed their fundings. The major recommendations? AI and its applications shouldn’t be subject to direct regulation, but an AI council should oversee the industry.

The report describes Artificial intelligence like the engine of the digital revolution. It depends for its power on a number of prerequisites: computing power, bandwidth, and large-scale data sets, all of which are elements of ‘big data’, the potential of which will only be realised using artificial intelligence.

According to them, the economic boost would come from a combination of more personalized services, improvements in health care and adopting machine learning to find ways to use resources more efficiently, according to the report.

The potential is driving a rapid take-up of artificial intelligence across a range of sectors4 . “In the words of the technology pundit Kevin Kelly: the business plans of the next 10,000 startups are easy to forecast: Take X and add AI”5 . Estimating the size of this growth is challenging given the different definitions of ‘artificial intelligence’, ‘machine learning’ and related terms: it is also hard to specify where sectors like ‘big data’ end and ‘machine learning’ begins. But a 2015 US report suggests that the global market in ‘robots and artificial intelligence-based systems will grow from $58bn in 2014 to $153bn in 2020”.

Artificial intelligence has a clear advisory role to play beyond traditional ‘decision-support systems’, supporting decision-making through assembling relevant data, identifying pertinent questions and topics for the attention of policy-makers, and in helping to generate written advice.