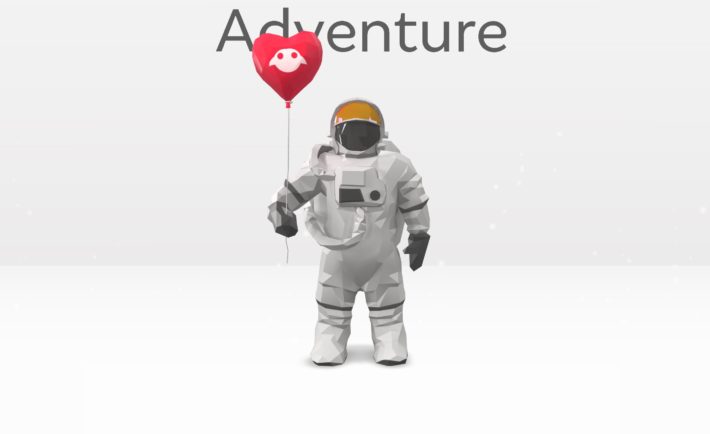 The augmented reality company raised such a sum propelling their total venture funding to $1.9 billion. While that’s far less than Uber, Slack, and other tech unicorns, Magic Leap is special because it has no product to show for it -at least we haven’t still seen anything.

“We’re excited to welcome Temasek and the other new investors in this round to the Magic Leap family,” Magic Leap founder and president Rony Abovitz said in a release. “We also greatly appreciate the strong support and partnership from our existing shareholders.”

Last month was reported that Temasek was considering taking part in the financing round, which was expected to value Magic Leap at about $6 billion. The company declined to comment on the valuation at that time. Magic Leap hopes to ship its first device to a small group of users within five months, people familiar have said.

Magic Leap has wowed investors with a promise to create a headset using a type of light-field technology that would result in superior augmented reality experiences, an area most major consumer technology companies are chasing. But it has never given a launch date for its device, nor offered much detail on how it would work.

Founded in 2011 and headquartered in Florida, Magic Leap is operating in Augmented Reality/Virtual Reality/Mixed Reality field. It develops a computing platform based upon Mixed Reality (MR) wherein the user interface integrates into our surroundings, perceivable only by the user. The company’s mission is to harmonise human interaction with technology.

The company’s other existing investors include top-tier investors and companies like Qualcomm Ventures, Kleiner Perkins Caufield & Byers, and Andreessen Horowitz.