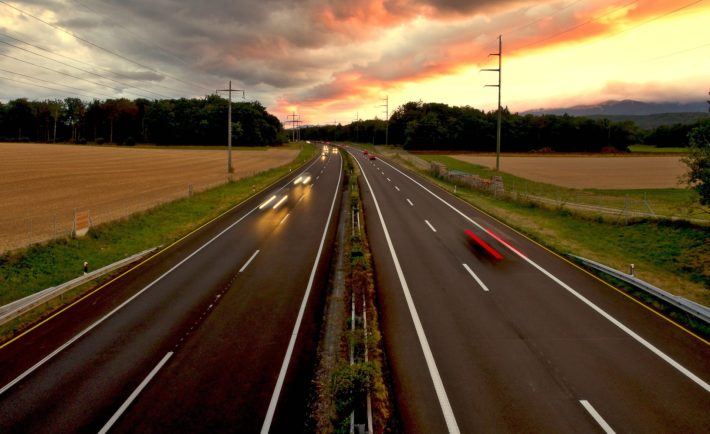 Intel and its subsidiary Mobileye have jointly developed a mathematical formula that can objectively figure out just how safely a self-driving car is operating. The model is called Responsibility Sensitive Safety, and revolves around what’s called a “Safe State.”

The world’s largest chipmaker calls this a set of standards, based on mathematical formulas, that will govern the behavior of robot cars and trucks. If they’re adopted, Intel argues, it will bring certainty to questions of liability and blame in the event of an accident.

There are two main concerns when it comes to autonomous vehicle driving safety. First is what almost all car makers are currently focused on, the sensors, equipment, and algorithms that enable such cars to detect, identify, and avoid objects and people around them.

With Intel and Mobileye both very involved in the development of self-driving cars and the computing systems that host their programming, the two companies plan to help evangelize this formula and its optimal measures as the gold standard for self-driving car operation. The goal is to have autonomous cars always operate within that range, never putting their passengers in harm’s way.

Intel isn’t proposing the RSS model to be directly used in the current and future self-driving car implementations. It is, instead, making a call for discussion, especially with regulators and lawmakers involved, to draw up standards for assigning accident fault. Of course, it would be tickled pink if its formula did become the basis of those standards.