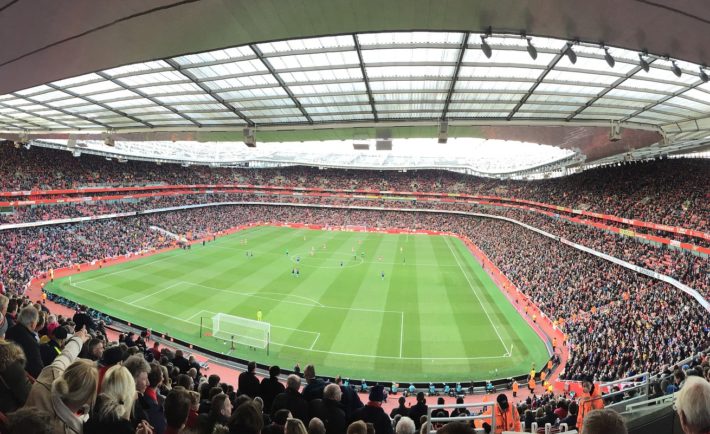 Dutch company Beyond Sports is behind the unique method and created the Analysis Suite for the Gunners, decked out with TV’s, VR headsets and a small ‘pitch’.

However, it seems that Arsenal’s first team aren’t keen on the technology after regular use at the start of the season often left them feeling sick.

The Gunners commissioned Beyond Sports to build them an analysis suite to allow users to recreate any moment of a match in VR in the hope it would boost performance but it seems that after regular use at the start of the campaign, the club is now focusing on using it to help younger players instead.

Javid Farahani of the Institute of Cognitive Neuroscience, University College London said “VR is about showing you all the information but your brain does not need it. It is not the optimal way for the brain to learn. Using VR could also result in a form of motion sickness. Among the most common symptoms are nausea, headache, fatigue and disorientation.”

It seems like it’s too early to say whether any of the claims about the benefits of VR are actually true, especially as the players are reportedly being put off by the negative side-effects.