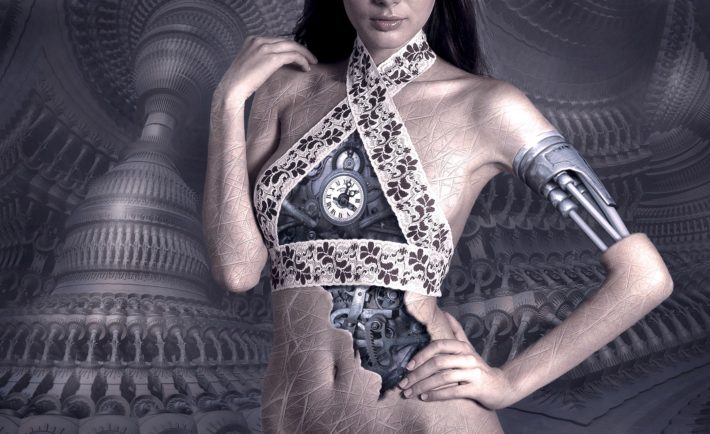 Would people have sex with a robot? What kind of relationship can we have with a robot? Will robot sex workers and bordellos be acceptable? Could robots help with sexual healing and therapy? Would sex robots help to reduce sex crimes?

These are just some of the questions pondered in a 40-page report prepared by the Foundation for Responsible Robotics that suggests adults are ready for the most intimate and lifelike encounter with artificial intelligence.

A problem with the public perception of sex robots is that the public is currently not well informed about the actuality of robots in general. Sex robots are new and only a few people have encountered them directly. Information in the public domain mainly comes from science fiction tropes engendered by television and the movies. This goes all the way back to ancient Greece with the myth of the artist Pygmalion who fell in love with a statue that he carved out of ivory. He had a special bed made so that he could sleep with it. So enamored was he, that the goddess Aphrodite turned it into a real woman.

The Spanish scientist believes that it’s only a matter of time before human and robot marriage is commonplace, and he’s even hatched a plan for how he can have a baby with his mechanical temptress Samantha.

Robot sex is already a pricey habit. Current models cost between $5,000 and $15,000, and companies such as Android Love Doll allows buyers to customize the dolls (such as hair and eye color, breast size and body shape). They’re also very flexible; the company boasts the users can rearrange the torso and limbs for some 50 flexible positions. But in the future the robotic sexual companion won’t need to be adjusted by its user. It will simply know when it’s time to lie down on its back. Or, at least, do something a little more creative.