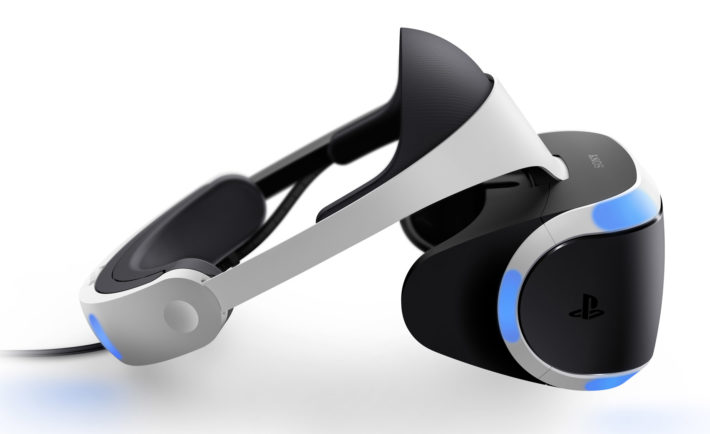 While Sony’s PSVR headset for their PS4 console has helped lower the pricing barrier of entry to the world of VR gaming, the fact remains that many people still have yet to experience VR. These people, in turn, have little incentive to pay a couple hundred dollars to get that experience.

Fortunately, the industry is aware of this problem. VR arcades are popping up all over the place, offering a way to experience VR for the first time without spending hundreds, if not thousands of dollars on the required hardware. Gaming console and smartphone manufacturers took some inspiration from the growing popularity of the HTC Vive and Oculus Rift, but the price of entry for these industry-shaking pieces of kit was too much for them.

Because of that, console and smartphone manufacturers have taken to making cheaper VR headsets that still provide a premium experience. Sony’s PSVR system is a part of this, but even when made (relatively) cheap, people still need a way to experience a product before spending hundreds on it. Sony UK has started a tour around the UK to enable people to try out their flagship PSVR games.

The games that will be offered during Sony’s “Live The Game” tour include the following:

Superhot VR – A VR version of popular indie puzzle-FPS, Superhot. Mechanics include bullet-time, time-stopping and blocking bullets with swords, if that’s your thing.

Moss – A 3D adventure title focused on assisting an adventuring mouse through a world much larger than her.

Also relevant are the locations of the city. Use this web page to find the event closest to you if you happen to live in the UK- those who live in mainland England will have the most luck finding an event to attend.

If you aren’t UK-based, don’t worry: you can still try out the PSVR. Use this Sony web page to find demo stations near you.