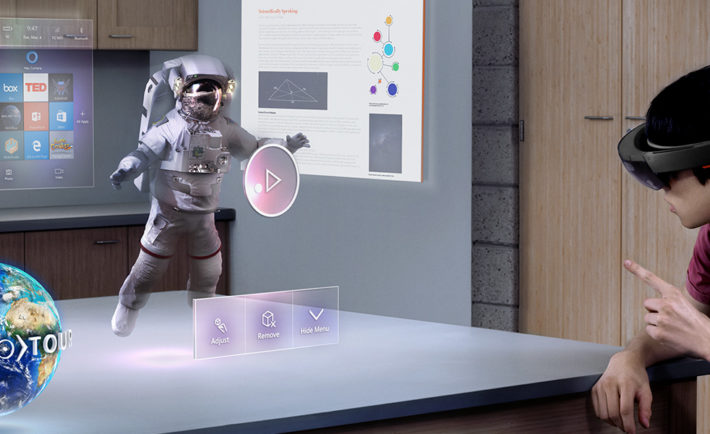 This week, Microsoft announced the launch of Microsoft Reactor in San Francisco—the flagship hub for the tech giant’s efforts in mixed reality (MR).

“We are at the threshold of the next revolution in computing,” Liz Hamren, corporate vice president of Microsoft Devices Marketing, wrote in a blog post. To help fuel this opportunity, we are expanding our investment in technologies that enable the broader ecosystem to create for mixed reality worldwide. Our goal is to reach and support partners, creative agencies, studios, application developers, and others to help them create the most immersive mixed reality content possible.”

The company has opened a new studio at its Microsoft Reactor in San Francisco which is home to the flagship Mixed Reality Capture Studio and its Mixed Reality Academy. It already has capture studios at its Redmond headquarters and one in London, run by Dimension Studios.

Earlier this month, the company announced a new Windows Mixed Reality headset from Samsung, called the Samsung HMD Odyssey. As TechRepublic’s Conner Forrest noted, this is a premium AR headset that could be a strong option for businesses looking to explore the technology.

Unlike the Samsung Gear VR, a headset co-developed with Oculus, the Odyssey VR headset seems to be an actual standalone VR headset for usage with PC. The Gear VR requires a Samsung smartphone to function (since it uses the phone as its display), just as other Android-oriented solutions do.

A standalone VR headset from Samsung is a fairly interesting proposition by itself, considering the sheer quality of their smartphones, displays, processors…and so on. However, how it will actually stack up when compared to its rivals in the HTC Vive and Oculus Rift can only be revealed with time.