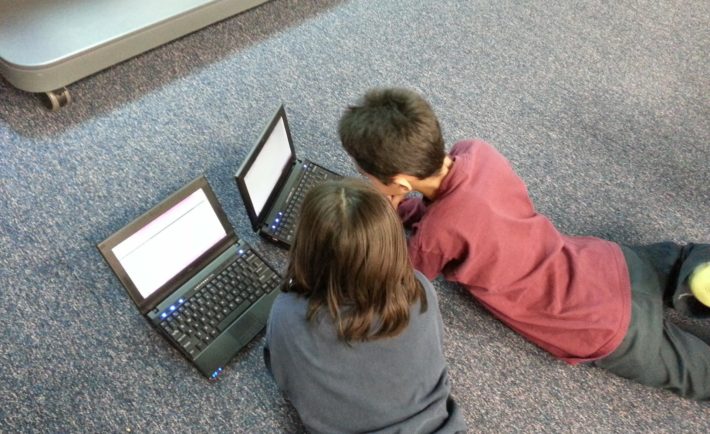 We’ve covered VR and how it relates to health quite a few times before, but this is one of the first times in recent memory that we’ve covered a negative concern. As covered by The Guardian, researchers at Leeds University have performed a study on twenty children aged between 8 and 12. These children were tasked with playing a virtual reality game for 20 minutes, after which they were physically examined for signs of problems with eyesight, nausea and so on. The results indicated a short-term disruption in “stereo-acuity”, which describes the ability to perceive depth. At least one child also suffered a brief case of dizziness/vertigo in the aftermath.

Now, there are a lot of ways to perceive this data. Those who have played VR are often familiar with an adjustment period before it becomes comfortable- perhaps this adjustment period takes much longer for developing minds and bodies, but is otherwise harmless. Meanwhile, there are some who play VR who almost always end up getting nauseous, regardless of how long they play- could this issue be related in some way?

While VR has been demonstrated as promising for psychologists, students, and even some medical practitioners, this is still a new technology. 3D glasses, for instance, are safe for most people, but children can have more mixed results, especially with glasses-free devices like the Nintendo 3DS. Digital stereoscopic imaging, despite its advances in recent years, still seems to be a technology that hasn’t quite perfected, and could pose issues for users if these flaws aren’t addressed. As Virtual Reality headsets become more ubiquitous and VR apps become more common, will we see more of these issues arise as the technology enters more hands? Is the industry equipped to address and fix these issues, or will Virtual Reality continue to have these problems in the long-term?

Sound off below and let us know what your take on this is.