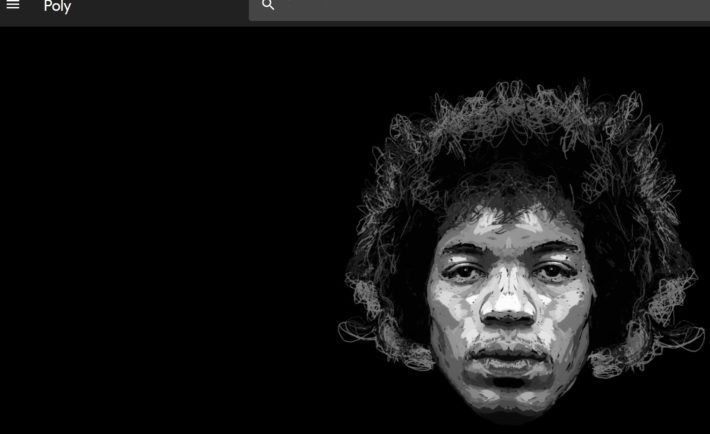 Google is opening a new platform called Poly where people can find and distribute virtual and augmented reality objects.

Built for development kits like Google’s own ARCore, or Apple’s ARKit, Poly allows anyone to upload or view 3D objects in a mobile or desktop browser.

Google has been offering a number of tools to make it easier to create those 3D assets for several months now, including the development of the free Tilt Brush and Blocks solutions and their associated websites. Now, Google Poly, makes it easy for creative types both share and access a warehouse of 3D objects and scenes.

The 3D objects that are uploaded to Poly are published under a Creative Commons public license and many are fully remixable. That means that they can be imported into Tilt Brush or Blocks and edited. When the remix is subsequently published, Poly then automatically links to the original asset and credits the original creator. The tools, for now anyway, are targeted at developers more than consumers. But making it easier to create for AR and VR translates to more and better AR apps for you to choose from on your phone.

Unlike other asset stores, Google intends to keep Poly free. It’s unknown if it’ll remain this way indefinitely, but you’d have to imagine serious 3D modelers are going to want to be paid at some point. Or, perhaps it’s Google’s desire to keep Poly a hobbyist community, similar to Microsoft’s Remix 3D.