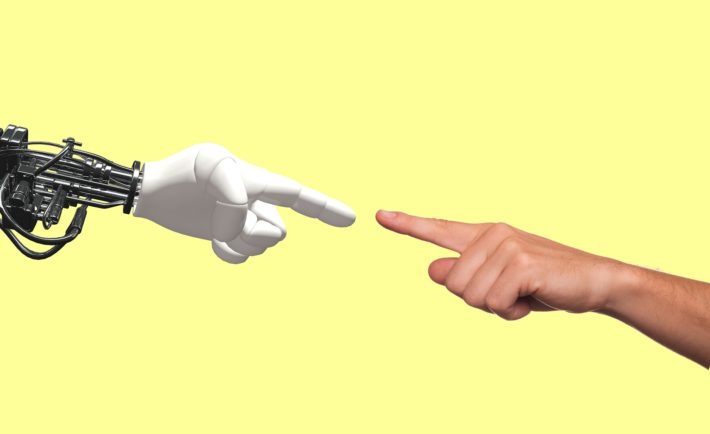 Renowned physicist Stephen Hawking expressed his concerns that one day robots will actually replace humanity completely. During a new interview, the physicist said that he thinks that artificial intelligence will eventually end up becoming so advanced that it’s able to outperform humans and become a new form of life.

“I fear that AI may replace humans altogether. If people design computer viruses, someone will design AI that improves and replicates itself. This will be a new form of life that outperforms humans,” he said. A recent report has found that four in 10 jobs are at risk of being replaced by robots. It said 38 per cent of US jobs will be replaced by robots and AI by early 2030s.

However, he also said the technology could be used to develop powerful autonomous weapons or “new ways for the few to oppress the many”. Hawking urged more people to study science, saying there would be “serious consequences” if not. He suggested that societies would take a “view to eventually colonize suitable planets for human habitation (because) Earth is becoming too small for us.”

In 2015, he had said he feared AI could become so powerful it might end up killing humans unintentionally. “The real risk with AI isn’t malice but competence,” he had said. “A super intelligent AI will be extremely good at accomplishing its goals, and if those goals aren’t aligned with ours, we’re in trouble.”

Last report from consultancy firm PwC showed that nearly 40% of U.S. jobs could soon be given to robots.

Researchers suggested that automated bots could take nearly four in 10 (38%) jobs in the U.S., and take 30% of jobs in the United Kingdom, 35% in Germany, and 21% Japan. While the U.S. and U.K. in particular have similar economies, the wider financial services sector in the States is reportedly more vulnerable to automation.