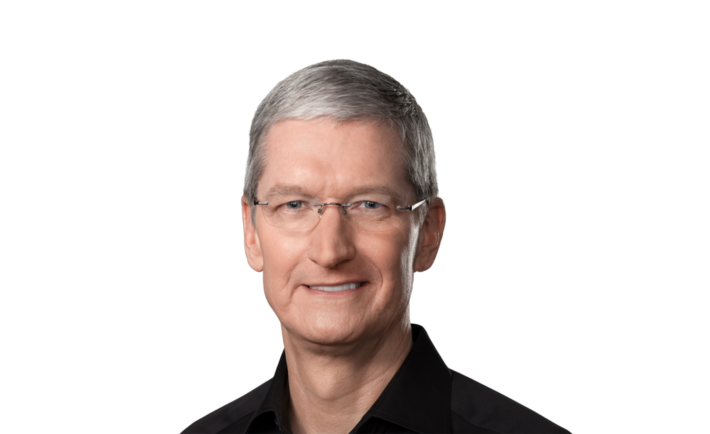 Apple CEO Tim Cook just added himself to the list of Silicon Valley technologists who believe in the transformative power of augmented reality, saying it’s going to “change everything.”

“There are already over 1,000 apps with powerful AR features in our App Store today, with developers creating amazing new experiences in virtually every category of apps aimed at consumers, students and business users alike. I see things that consumers will love on the gaming side and the entertainment side. I see business-related AR apps as well. They’re going to be great for productivity and between small and large business.”

Cook has high hopes for the future of augmented reality. “I view AR as profound. Not today, not the app you’ll see on the App Store today, but what it will be, what it can be, I think it’s profound, and I think Apple is in a really unique position to lead in this area.”

Apple said today it ended fiscal 2017 with record September quarter revenue of $52.6 billion, a 12% jump over last year. Sales were buoyed by a return to growth in China, thanks to brisk sales of the iPhone, iPad and Mac, as well as to gains in emerging markets. The company posted per-share earnings of $2.07, or $10.71 billion.

Cook said the iPhone 8 and 8 Plus, released in September, “instantly became our two most popular iPhone models.” The 10th anniversary edition iPhone X, which boasts such advanced features as face recognition (used to unlock the device) and studio-quality photo lighting effects, went on sale in Australia during the earnings call.