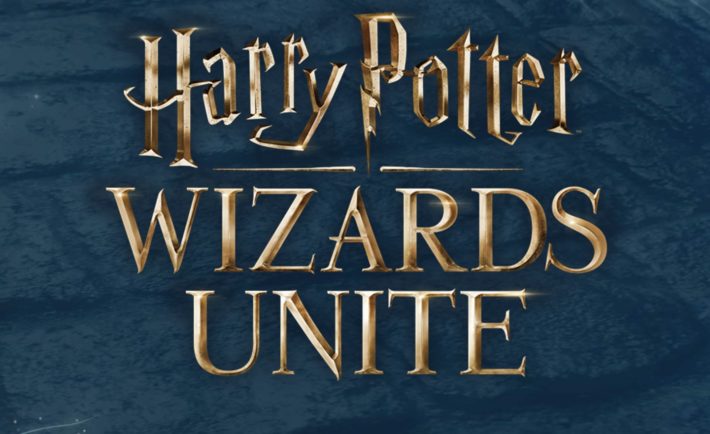 The game will have players exploring real-world neighborhoods and cities across the globe, go on adventures, learn and cast spells, discover mysterious artifacts, and encounter legendary beasts and iconic characters.

“The beloved Harry Potter stories have captured imaginations worldwide for more than 20 years and soon we’ll turn the fantasy into augmented reality, allowing fans and their friends to become wizards and witches,” John Hanke, founder and CEO of Niantic, said in a press release.

He added that at Niantic, their goal is to leverage technology to create real world experiences that “help people to discover the wonderful, and often magical parts of the world around them”.

Almost five years ago Niantic launched Ingress, their first augmented reality mobile game, turning real-world streets, neighborhoods and cities into a global game board. The incentives it created for exploration, exercise, and real-world social interaction helped spawn a global community of fans, united by their shared experience, and laid the foundations for Niantic’s real-world AR gaming platform.
Pokémon GO brought that vision to the world at unprecedented scale and served as a catalyst for the further development of the Niantic platform.

Warner Bros Pictures, which produced the $7.7 billion-grossing “Harry Potter” film franchise, will release “Fantastic Beasts and Where to Find Them 2” in November 2018, the second installment in a new series of films that expand the world Rowling created in her Potter franchise.