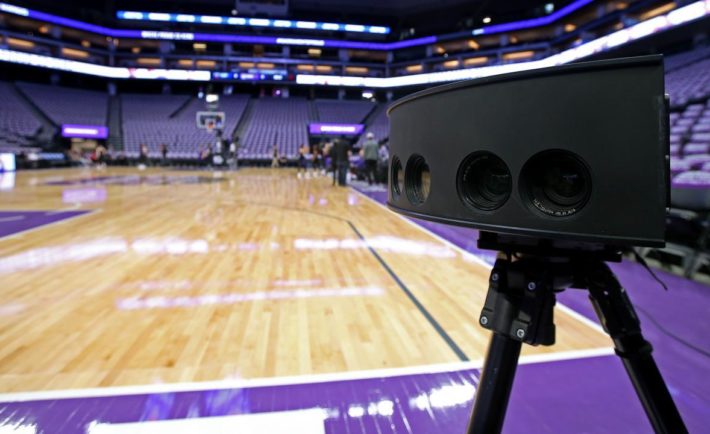 Chipmaker Intel and US-based television network TNT this week announced a partnership that will bring virtual reality to NBA fans, beginning with the 2018 NBA All-Star Game.

The companies intend to use Intel’s True VR camera technology to enable fans to watch NBA games from multiple perspectives. This will allow viewers to virtually place themselves in a range of vantage points, including high in the stands and at courtside.

Intel and TNT indicated this will provide an opportunity for those who cannot attend games in person to have what is essentially an in-the-stadium experience.

In their announcement, the companies also said they will be using Intel’s freeD technology, that “will let fans freeze a moment of game action and view it from the player’s point of view as if they were on the court.”

Also announced was Intel becoming an authorized global provider of 360-degree video and virtual reality for all of the NBA’s worldwide broadcast partners. This means that this new VR experience could potentially be brought to NBA fans in over two hundred countries and territories in the future.

“This is an exciting time to be a basketball fan, and we are thrilled to be working with Intel and Turner Sports to make virtual reality and 360-degree content from the NBA on TNT games available,” said Jeff Marsilio, NBA vice president, Global Media Distribution.

“We are committed to bringing the most innovative and immersive experiences possible for our fans.”

The new VR game experiences will be accessible via an upcoming TNT VR app that will be downloadable via the Oculus and Google Play stores. On the hardware side, the app will support both Samsung GearVR and Google Daydream headsets.