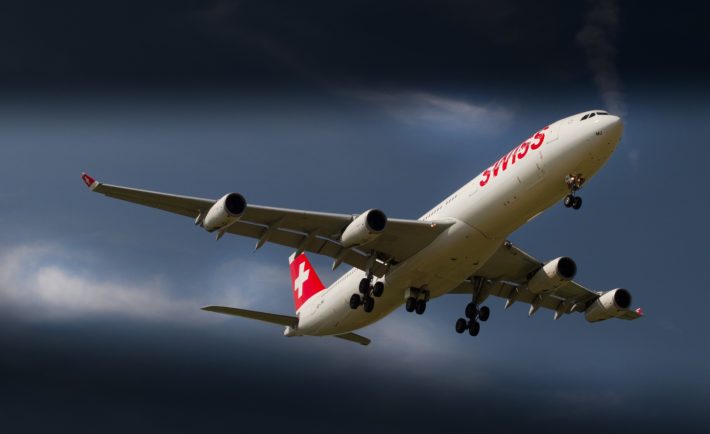 According to Bloomberg, European multinational corporation Airbus is looking to construct both autonomous aircraft and technology that will allow a single pilot to operate commercial jetliners, helping cut costs for carriers.

“The more disruptive approach is to say maybe we can reduce the crew needs for our future aircraft,” said chief technology officer Paul Eremenko. He added that they are pursuing single-pilot operation as a potential option and a lot of the technologies needed to make that happen has also put them on the path towards unpiloted operation.

“We are increasingly shifting our focus towards these kinds of innovative concepts, in particular for the development of UAVs (unmanned aerial vehicles), so that we can develop products quickly and efficiently for a growing market,” said Grazia Vittadini, head of engineering at Airbus Defence and Space in their official release.

Airbus already has a division called Urban Air Mobility that is dedicated to exploring technology from on-demand helicopter rides to delivery drones.

The pilotless, electric-powered vehicle could be hailed like a conventional cab, but won’t get stuck in traffic jams. The single-person flying machine could slash journey times for city dwellers over a range of 80 kilometres, according to Airbus.