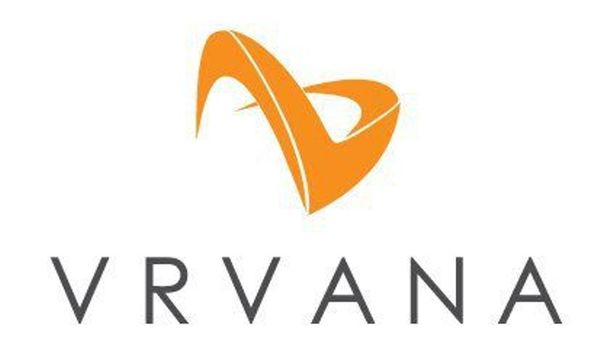 Two sources with knowledge of the deal confirmed the acquisition, but Apple declined to comment and did not provide its usual acquisition statement. Apple did not deny the story, though, and several employees who were previously with Vrvana are now with Apple. The price of aquisition is supposed to be around $30 million.

It sure is no secret that Apple was interested in creating an augmented reality headset, and has been looking to create one for release sometime in 2020. Now the company may have gotten a bit of a jump start by buying a mixed reality headset startup.

As reported, it’s a kind of a tethered headset that has a couple pass-through cameras on the outside to view the world and display it on the OLED displays on the inside of the headset. Then, the headset would be able to take the real world and overlay things on top of it, even seamlessly switching to virtual reality if needed.

Last month, Apple CEO Tim Cook talked about the augmented reality technology in length. But at the same time Cook also said the technology to create a pair of augmented reality glasses “in a quality way” does not exist. He then said that he has high hopes for the future of augmented reality. “I view AR as profound. Not today, not the app you’ll see on the App Store today, but what it will be, what it can be, I think it’s profound, and I think Apple is in a really unique position to lead in this area.”

Vrvana is, as mentioned, best known as the creator of the still-in-development Totem headset. In addition to virtual reality, the Vrvana Totem is said to be able to overlay full, colorized digital images over the real-world. That would be a step above rivals like the Microsoft HoloLens, which only project transparent “ghost” images within a limited field-of-view.