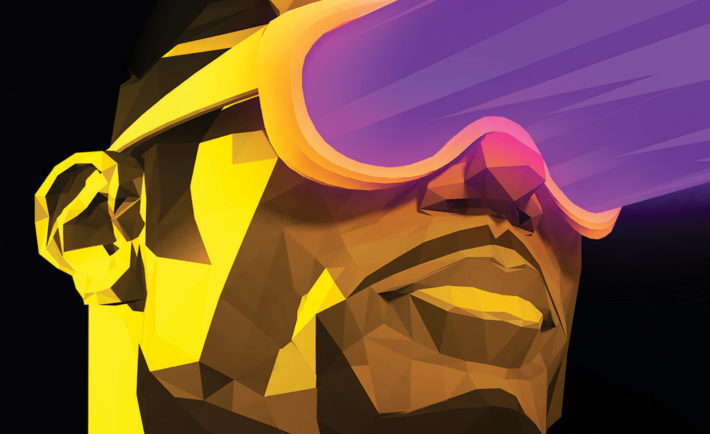 Rapper, producer, Black Eyed Peas member and philanthropist will.i.am released an augmented reality app that takes the pages of the graphic novel he published earlier this year and brings them to life.

Masters of the Sun: The Zombie Chronicles, published by Marvel Comics, is about a hip-hop group from East Los Angeles who decide to take on an ancient, alien god who transforms drug dealers and gangsters into zombies. The story mixes Egyptology and L.A. gang culture, and the first issue was released back in August, co-written by Benjamin Jackendoff and illustrated by Damion Scott.

Characters in the graphic novel get voiceovers from a laundry list of celebrities including Jamie Foxx, Queen Latifah, Mary J Blige, Rosario Dawson, and Snoop Dog.

This isn’t his first foray into technology. In 2011, he was named  Director of Creative Innovation by Intel, and in 2012 founded i.am+, a consumer technology startup that recently raised $117 million for a voice-assistant for customer service.

He said he became “hip” to AR while working at Intel, and has wanted to create something using the technology ever since. The app itself was developed with Trigger Global, a mixed-reality company that has developed content for clients like Google, Mattel, and Red Bull.