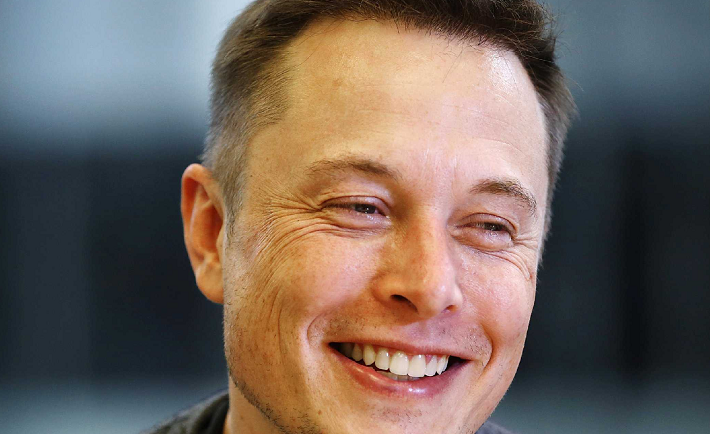 Tech executive and billionaire entrepreneur Elon Musk took to Twitter Sunday night to say the future potential of robots could be unexpected and potentially very scary and that the lawmakers need to regulate artificial intelligence.

In response to a Twitter post of a humanoid robot made by Boston Robotics jumping up on raised surfaces with the caption,that Alex Medina, who does brand design for Vox Media published with the words “we dead,” Musk responded with a warning:

“This is nothing. In a few years, that bot will move so fast you’ll need a strobe light to see it. Sweet dreams…”

In case you haven’t seen it, Atlas is 6 foot 9 (two metres) tall and weighs 167 pounds (76 kg), yet can leap over obstacles, perform rapid twists and turns, and even backflips.

Musk has been very loud and articulate when considering his fear of artificial intelligence (AI), stating in no uncertain terms that “AI is humanity’s biggest existential threat.” He uses every opportunity that comes his way to decry the state of AI policy and call for regulation of this “threat”.

After first tweet, he then followed this up with an update calling for the regulation of AI and robotics, something he believes to be not only necessary but urgent.

“Got to regulate AI/robotics like we do food, drugs, aircraft & cars. Public risks require public oversight. Getting rid of the FAA wdn’t make flying safer. They’re there for good reason.”

He said: “I think we should be very careful about Artificial Intelligence. If I had to guess at what our biggest existential threat is, it’s probably that.

For a longer time now, Musk is using every opportunity to pronnounce importance of being very careful with Artificial Intelligence. In one of his interviews he said that he is increasingly inclined to think that there should be some regulatory oversight, maybe at the national and international level, “just to make sure that we don’t do something very foolish. With Artificial Intelligence we’re summoning the demon.”