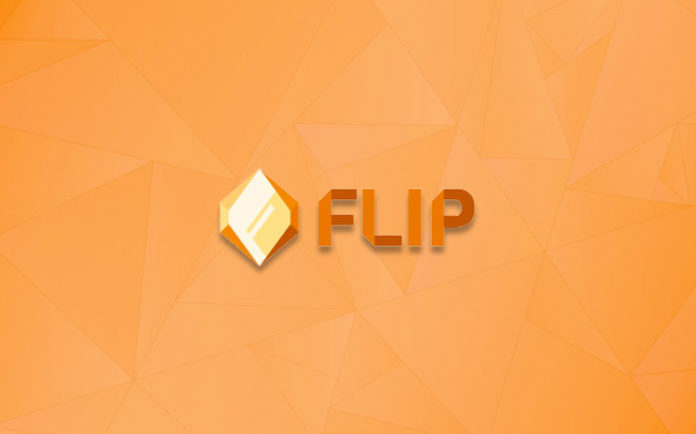 Following an oversubscribed and successful pre-ICO last month, Gameflip, the veteran Silicon Valley gaming marketplace, has officially launched its highly-anticipated ICO. Crypto and global media have been buzzing about Gameflip, which has been highlighted as a prime example of a successful Silicon Valley startup turned ICO.

Gameflip’s digital goods marketplace has 2+ million gamers with millions of USD in transactions each month. With FLIP, its digital token and ecosystem, Gameflip is extending its proven marketplace onto the blockchain — creating significant value for gamers and game publishers. With 2 million registered gamers and 500,000 active monthly users, Gameflip is already the industry’s most comprehensive digital goods marketplace. With its new FLIP token and blockchain ecosystem, the venture-backed company is out to shift the gaming paradigm by providing a peer-to-peer buying and selling platform for digital goods, across all platforms — including mobile, PC, console and VR/AR.

The Gameflip ICO is now live and will run through January 29, 2018, accepting ETH contributions. Given the early pre-sale success, the ICO has a targeted goal of 15,000 ETH for the duration of the sale, with a trigger to end the sale 72 hours after reaching 30,000 ETH.

Minimum contributions for the campaign will be 0.1 ETH with no maximum purchase amount. Bonuses will start at 25% and stagger down to 15% and 10% for later contributions, incentivizing early FLIP supporters to invest earlier in the ICO.

One way Gameflip stand out from other ICOs is with its focus on game publishers. Gameflip has reserved 40% of the total supply of FLIPs to incentivize publishers by allowing them to sell these FLIPs to their community and keep up to 100% of the proceeds. Gamers will also be incentivized by having access to a liquid marketplace that is safe, transparent and reliable.