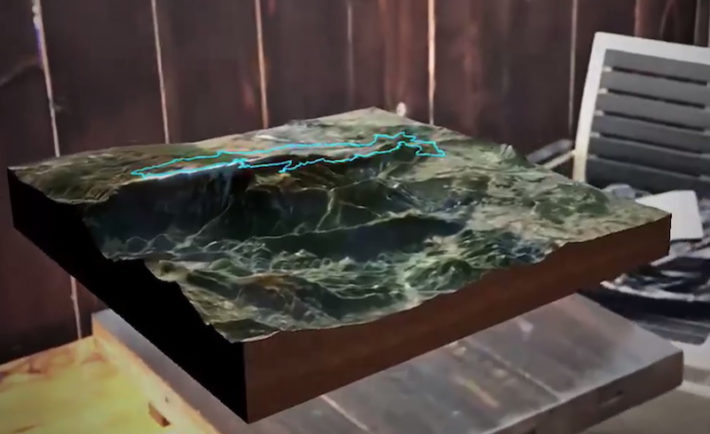 Mapbox, an open-source location data platform for mobile and web applications, recently acquired Fitness AR. For those who aren’t familiar with Mapbox, you’re probably familiar with the applications that utilize it: Lyft, Snapchat, and other popular apps all use Mapbox’s location services to power their applications.

Fitness AR, meanwhile, is an iOS application that utilizes Apple’s ARKit, a framework for the development of augmented reality applications on iOS devices. Even prior to being acquired by Mapbox, Fitness AR made use of Mapbox to display map terrain within its application.

This isn’t the only business that Mapbox has acquired in recent memory. In fact, it’s not even the only augmented reality business either: at the very beginning of November, Mapbox acquired a startup called MapData that wanted to improve mapping via neural networks and augmented reality. While Mapbox is already prominent in the industry through the apps it powers, it looks like it’s starting to gear up for some bigger goals in the near future.

Immediately following Fitness AR’s acquirement by Mapbox, Mapbox dropped the price of the previously-premium application to the low, low price of free. If you’re interested in checking out the application for yourself and have a device running iOS 11 or newer, click here to check out Fitness AR on the App Store.