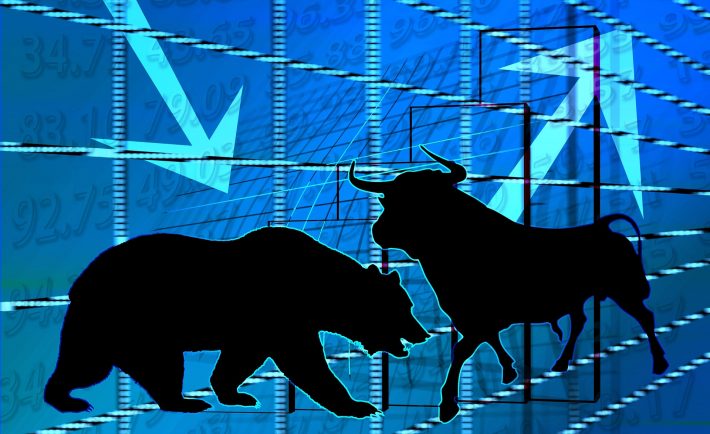 The year is coming to an end and if you were thinking about investing in tech companies – now may be the right time. The bullish market still lasts (eighth years in a row now), and this year was pretty good for investors despite the threats of a nuclear or potential trade war and/or crypto currencies rising . Through the end of November, the S&P 500 Index gained 21%. The Dow Jones Industrial Average was up 25%, and the Nasdaq Composite surged 27%. Big technology companies in the Nasdaq 100 Index, tracked by the popular QQQ ETF, have jumped 32% since January.

Take AR for example. Even though it is still in its early stages, augmented reality glasses and software are already being used as a tool to train workers on how to repair manufacturing equipment and to teach new surgeons how to best perform their jobs. It’s no wonder, then, that AR has the potential to become a $61 billion market by 2023, according to Research and Markets.

There are plenty of companies pivoting to this growing AR market. Taking the lead are the big three that are likely to see a lot of growth from AR in the coming years. Apple (AAPL) is reportedly involved in acquisitions and partnerships (last one was with Lumus), Microsoft (MSFT) is constantly upgrading their Windows Mixed Reality, and Facebook (FB) is partnering with Intel.

Also interesting stock would be the one of Alphabet (GOOGL)  that is also positioning itself for a future where most of us interact with online and app content in a virtual world.

Of course, there is always Nvidia (NVDA), a company that can lay claim to AI-driven growth. Internet and tech companies buy its processors for cloud computing. Nvidia’s AI chips also are helping guide some self-driving cars in early trials.

Then, there are tech companies that embed AI tools in their own products to make them better. Those include video streamer Netflix (NFLX) that is said to be great for short-term investors, payment processor PayPal (PYPL) and Salesforce.com (CRM).

Very interesting stock (and with very interesting price) is Honeywell (HON), whose A.I.-powered machines are becoming ubiquitous in e-commerce warehouses, airplanes, and households, and which trades at less than 20 times 2018 earnings.

There is also been a huge interest for Roper Technologies (ROP), which specializes in industrial robots for power plants and also makes medical imaging robotics. Also, here is already well known Fortive (FTV), which makes automation tech used in everything from Mars explorers to artificial hearts.

Last two are Applied Materials (AMAT), which manufactures the equipment to make the chips, and trades at just 14 times 2018 earnings. Second is German chipmaker Infineon (IFX:DE), whose sensors facilitate a host of more practical functions—from automatically opening and locking doors to detecting obstacles—that are nevertheless increasingly essential to electric and modern vehicles from Tesla, BMW, and many others. Infineon trades at 25 times earnings.