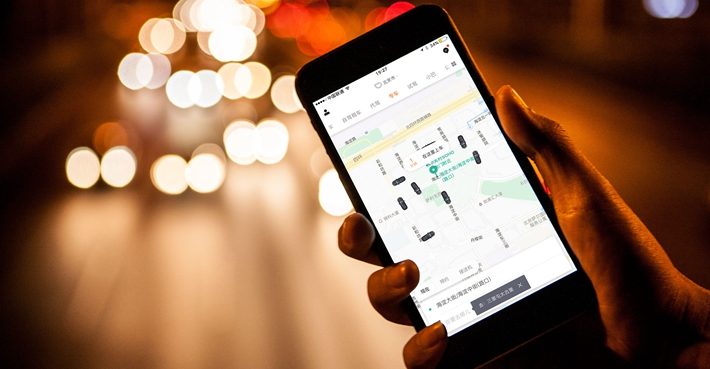 China’s Didi Chuxing, the country’s ride-hailing giant , said today that it has raised $4 billion in new capital to proceed with their international expansion. In that way, they are posing a direct challenge to its U.S. rival Uber in its efforts to branch out overseas.

Just eight months ago, the company raised $5.5 billion, and in 2016 they raised raised $7.3 billion from big companies including Apple.

This takes Didi’s total inbound investments to $19.7 billion, but the company only said that the money came from “Chinese and international institutions.”

The company expects to continue that expansion and they promised that the part of the funding will be dedicated to the development of AI. This isn’t coming as news since they always considered these two areas as the most critical for consolidating its business.

Earlier this year, the company launched an AI lab in the U.S. to focus on the platform as well as self driving and they also made significant hires in 2016 in order to sharpen its focus on that.

They said it intends to use the proceeds to “scale up investments in AI (artificial intelligence) talent and technologies, to further build up its intelligent driving and smart transportation capabilities, and to bring more innovative and diversified transportation services to broader communities around the world.”

Didi, as is now well known, mauled Uber in Mainland China, after it acquired Uber’s China business last year. The acquisition meant that Uber was actually forced to make an exit from the Chinese market.While Didi has invested in other ride-sharing platforms including GrabTaxi Holdings Pte, which operates in Thailand, Indonesia and other Southeast Asian countries, it has primarily focused on the domestic market until beginning this year to ramp up its presence elsewhere.

Earlier this month, the company reported that they are expanding to Mexico in the first quarter next year. In addition, the firm has invested in a number of overseas ride hailing firm, including Indian peer Ola, U.S.-based Lyft, Southeast Asian firm Grab, Middle East and North Africa’s Careem and Brazil’s 99.

As announced from the company, some of the new funding will also be spent building an electric car charging network. The company has said more than 260,000 cars on its platform are electric and the company aims to increase that number to 1 million by 2020.