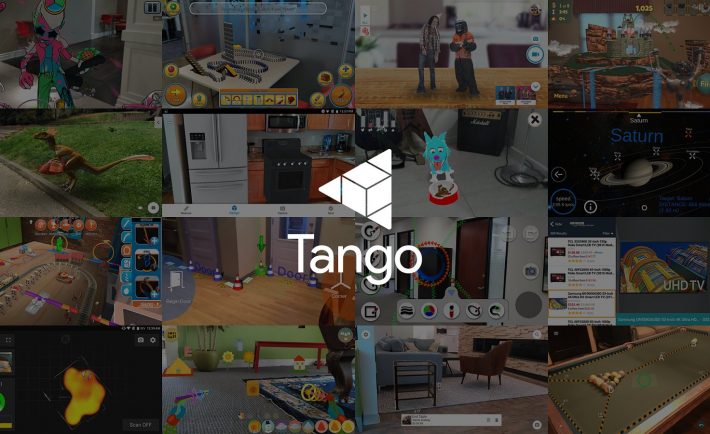 Google has announced that they are moving on from Tango, their augmented reality platform, in favour of their newer ARCore platform. The announcement came via Twitter last Friday.

“Thank you to our incredible community of developers who made such progress with Tango over the last three years. We look forward to continuing the journey with you on ARCore,” they concluded.

Tango’s fate appears to be largely a result of software becoming more capable.

While Tango required cameras and IR sensors to locate and orient itself to objects in the real world, ARCore is able to perform similar functions using machine learning algorithms. The result is that less sophisticated, more ubiquitous hardware (e.g. standard cameras and smartphone platforms) can achieve the same objective as Tango at a lower cost.

A lack of a significant application base also likely doomed the project.

While some Tango-enabled phones were manufactured and sold, in particular by Asus and Lenovo, the application base never seemed to become extensive.