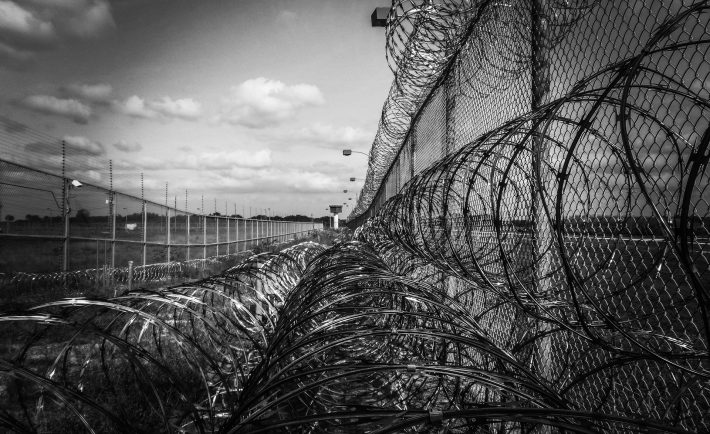 Just before the turn of the New Year, VICE News visited the Fremont Correctional Facility in Colorado to interview six inmates. These inmates are a part of an early-release program for people who were sentenced as juveniles and have served twenty or more years of their sentence. The length of these sentences, alongside the age of the convicted, means that these inmates may not be prepared to deal with the modern world.

Smartphones, for instance, are a staple of modern life. For a teenager convicted in the 80s or 90s, however, devices like that are completely alien. Even less technically-advanced tasks, like doing laundry at a laundromat or doing self-checkout at a grocery store, can be alien to people incarcerated at a young age. Self-checkout, in particular, had an emotional impact on a few of the inmates, one of whom said: “I didn’t know there was that much trust in the world”.

Many first-time offenders who are released from prison are at a high risk of returning. It’s easy to see how this applies to people who were convicted as juveniles and served multiple decade-long sentences: they didn’t have a full grasp on the world before they were imprisoned, and by the time they get out, they won’t have any. Because of this, programs like Colorado’s early release and rehabilitation program are key for preparing inmates to re-enter society as peaceful, law-abiding citizens.

Once you’ve watched, comment below and tell us what you think. Do you feel that programs like these are a positive step forward for the criminal justice system? Do you agree with the idea of a second chance program for inmates convicted as teenagers? Speak your mind!