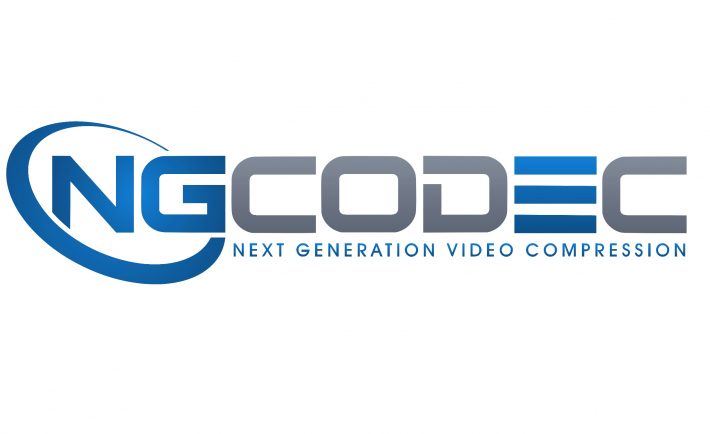 NGCodec, a company that specializes in developing algorithms, silicon logic and FPGA implementations for cloud video processing, this week announced the availability of their potentially transformative cloud-based encoding technologies via the Amazon AWS Marketplace.

The company’s RealityCodec acts as a low-delay H.265/HEVC encoder, which allows much of the processing load of VR video streams to be shifted into the cloud.

“We have worked diligently to bring our advanced video codecs to the Amazon Cloud and to demonstrate the potential for cloud media and virtual reality,” said Oliver Gunasekara, CEO and Co-Founder of NGCodec.

Currently, the system offers 250:1 H.265/HEVC compression to HTC VIVE hardware at 2160 x 1200 resolution at 90fps. They have achieved sub-10ms latency over wired and wireless networks, and are pursuing a technology demonstration running on 5G hardware.

“Our VR streaming technology renders 90 frames per second and scales to meet the increasing resolution and frame rate demands of next generation headsets. Both will migrate to our AV1 codec implementation later in 2018 for even higher compression,” said the company’s new CTO and VP of Algorithms, Pavel Novotny.

The result is that even smartphones can be leveraged to become high performance VR/MR clients, despite having far less powerful CPU and GPU hardware than conventional computers. NGCodec believes this could be a major step in bringing VR technologies to the world’s over one billion smartphone users.