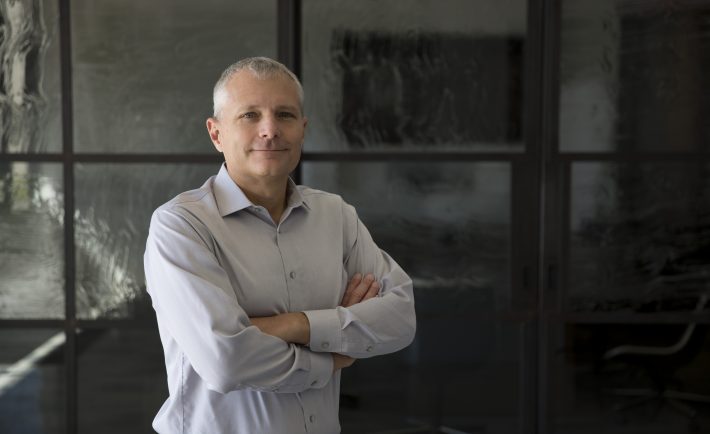 NextVR, a leading provider of systems for broadcasting live sports and music events in virtual reality, yesterday previewed several upgrades to its technology platform. The announcement was made in conjunction with the opening of CES 2018 in Las Vegas.

In what was billed as a “sneak peek,” NextVR unveiled three major initiatives: introducing Six Degrees of Freedom (6DoF) technology; improving fidelity of transmitted content; and adding augmented reality to their platform.

“VR is the most demanding visual medium ever created and we’re just beginning to deliver on its potential to convincingly create experiences that mimic reality,” said David Cole, NextVR Co-Founder and CEO.

“The ability to move naturally inside the experience and the increased ability to see detail add a critical level of presence and realism,” he continued.

6DoF technology seems targeted to the presentation of sports content. The company says that it solves view obstructions by allowing in-VR spectators to mimic what fans do in real-life venues: “If a referee or spectator is in the way, you can simply shift and look around the field of play just as you do when you’re actually at the event,” the company said in a media release.

This 6DoF technology will first be phased into on-demand experiences this year, with a later rollout to live events.

In light of advances in VR headset display resolution, the company also announced improvements to content resolution and detail. High-res content will start to become available early this year.

Finally, the company also says it is extending its platform to provide support for augmented reality devices, with a mid-2018 rollout for AR on the NextVR platform.

“Live broadcasts are a point of differentiation for NextVR, and these new technical introductions to our VR technology platform will completely redefine live experiences for our fans and partners alike,” concluded Keens.