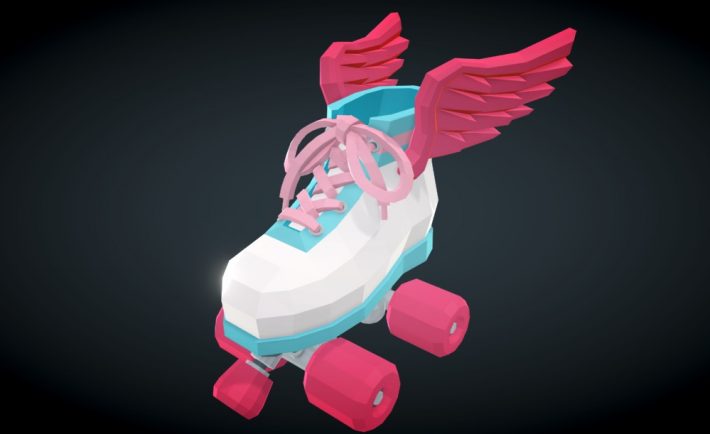 On Monday, Google announced upgrades and several new beta features to its Google Blocks VR object sculpting software. The improvements build upon the six-month-old platform’s features, making it easier to use and also responding to feature requests from users.

More comprehensive features can also be enabled by users, with the caveat that they are considered in beta, and as such may have some unresolved bugs.

The updated version of Blocks is available immediately from the Oculus Store or Steam.