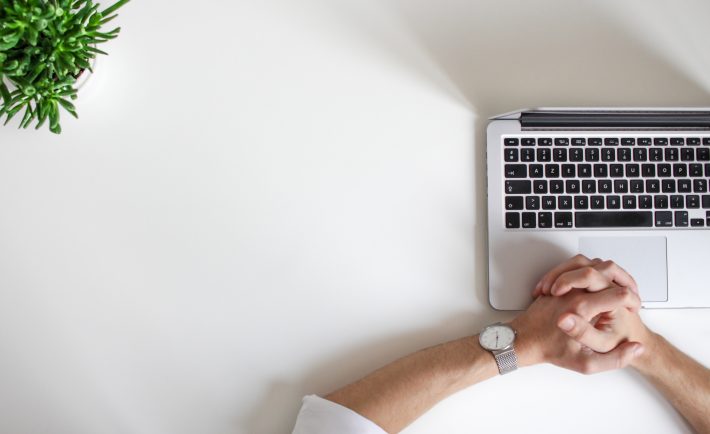 While we have recently covered our choices for the Top 10 VR/AR Stories of 2017, and while some of those stories happened to also be among the most popular amongst our readers last year, there were also a number of additional stories that proved popular. In this piece, we take at the top ten stories — based on reader popularity — in 2017.

This summertime article addressed how AAA game developer Bethesda was poised to bring a dramatic improvement to VR gaming with the then-pending releases of Doom VFR, Fallout 4 VR and The Elder Scrolls V: Skyrim VR. By mid-December, all three games were finally available.

#9: Could Varjo’s Human Eye Technology be a Breakthrough for VR?

In this piece, we took a deep look into “foveated eye tracking” and what it means in terms of technology being developed by Finnish VR startup, Varjo. Their technology apparently can make it possible to achieve an effective 100-fold improvement in perceived VR resolution compared to conventional headsets. The company announced a new prototype and multi-million dollar investment late in 2017.

This article marked the beginning of what would turn into still deeper integration of Microsoft’s Mixed Reality features into the Windows 10 OS a few months later (in the “Fall Creator’s Update). The end result of both updates is essentially full “mixed reality” integration into a mainstream OS for the first time — part of Microsoft’s goal to bring the ease-of-use of Windows fully into the VR/AR space.

Yes, we’re cheating a bit here by combining this item. In position seven on our list is a series of interrelated stories, pertaining to developments of new video card/GPU technologies that caught our readers’ eyes last year. First was news of the “surprising” release of the GeForce GTX 1080 Ti; second was our discussion of the NVIDIA Titan Xp; and last was news on new GPUs intended for cryptocurrency mining.

While using VR at home with a computer or game console can be great fun, 2017 has seen a plethora of in-depth AR/VR experiences in other settings. This piece looked at The Rift, a major AR/VR theme park which opened last year in Malaysia.

One of the most surprising brands to make an impact in the mobile phone space over the last several years has been Xiaomi. Unsurprisingly, our review of the Xiaomi’s Mi Mix and analysis of the then rumoured Xiaomi Mi 6 — which was subsequently released in April last year — proved very popular with VRWorld readers.

Some companies fuel entire sub-industries, and Apple is certainly among them, with entire websites dedicated to Apple-related rumours having marked popularity. Two of our stories discussing Apple’s rumoured efforts in the augmented reality space attracted significant interest from our readers last year — the first looking at ARKit, and the latter looking at Apple’s business relationship with Quanta Computer and what it may mean for their rumoured AR project.

Increasingly complex technology often equates with growing concern over how our privacy is being protected. Our analysis, shortly after a plethora of new VR/AR product releases at CES 2017, delves into the issue.

Speaking of Xiaomi, they also had an article in our top three for 2017 — in this case, our in-depth review of the Xiaomi Mijia MI 360 Sphere camera. Despite featuring “3.5K” resolution and being a very affordable camera considering its specs, we found that it had several annoying flaws.

And taking top spot on our list is one of the most influential VR stories of 2017: the announcement of the world’s first 8K VR headset, which would go on to become the most heavily-funded VR project in Kickstarter’s history. The headset appears to be ever-closer to shipping, and gathered a number of enthusiastic reviews when demoed at CES 2018.