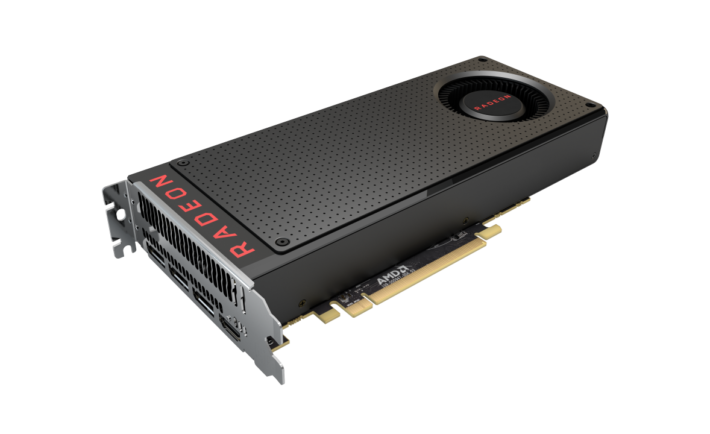 Because of the increasing market demand, AMD said that they are planning to increase production of graphics cards which are currently in short supply. Recently they launched RX Vega GPU that you simply can not buy anymore because of the raising popularity inside of the crypto mining community.

AMD admitted that their Radeon cards were also in short supply and said that the “guilty ones” were exactly the mining applications. Therefore, the company promised to increase production and said that they are hoping to satisfy the growing demand without disappointing any of its customers.

“The graphics channel is very low, and we are certainly working to replenish that environment”, said CEO Dr. Lisa Su. Because the availability of graphics cards is “lower than we would like it to be. We are ramping up production” she said. Dr. Su also said that much of the sales growth that AMD saw in its graphics cards came “outside the blockchain market,” and acknowledged that the high demand from that segment has caused a severe shortfall elsewhere.

Insiders said that interesting point isn’t just AMD’s increase of the GPU production, but also the question of the limit of that increase. According to the company, they’re “RAM-limited”. They say that they can make more GPUs, but that they don’t have enough RAM, whether it is GDDR5 or HBM2, to equip all of the cards AMD and board partners would like to make.

AMD reported strong results for the fourth quarter of its 2017 fiscal year, with revenue of $1.48 billion that shows a year-over-year increase of 34 percent. That included also $958 million contributed by AMD’s Computing and Graphics division, a figure that was 60 percent higher than the same quarter a year ago. The increase was “primarily driven by strong sales of Radeon graphics and Ryzen desktop processors,” the company said in its earnings release. AMD noted that it continues to make significant headway into the enterprise market, including a recent win with Baidu for single-socket servers. Su also mentioned an upcoming server OEM announcement from Dell.