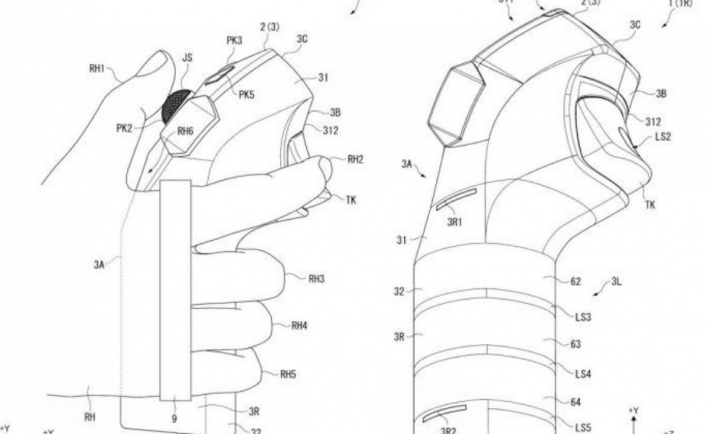 As reported by VRFocus, Sony has released two new patents that may indicate next-generation motion controllers. The first of these patents show off a controller with an analog stick (as opposed to a touchpad common on other VR controllers or the buttons on the PS Move wands), and a number of face-mounted buttons. The second offers finger placement tracking and refers to the controller being tracked by a head-mounted display, which could imply a new revision of the PlayStation VR headset for use with these controllers.

For those who aren’t familiar with the current PSVR setup, here’s a little background information. None of the hardware currently being shipped with PSVR, sans the PSVR headset itself, is actually new. The PS Eye camera and PS Move controllers are both re-purposed PlayStation 3 peripherals. If you didn’t realize that, it’s okay: PS Move on PS3, like Kinect on Xbox 360, was a failure and an attempted cash in on the Wii’s revolutionary motion controls at the time. PS Move didn’t get its day in the spotlight until a generation later, where they’ve suddenly become useful for VR.

Unfortunately, the PS Move wands aren’t quite on equal footing with other VR controllers. While the tracking is fine, they don’t offer touchpads or analog sticks, making menu navigation and player movement much more difficult to pull off. 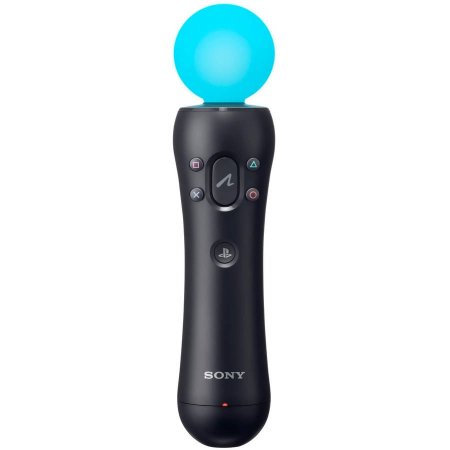 Seriously, look at that abomination.

Compare this to the patent design… 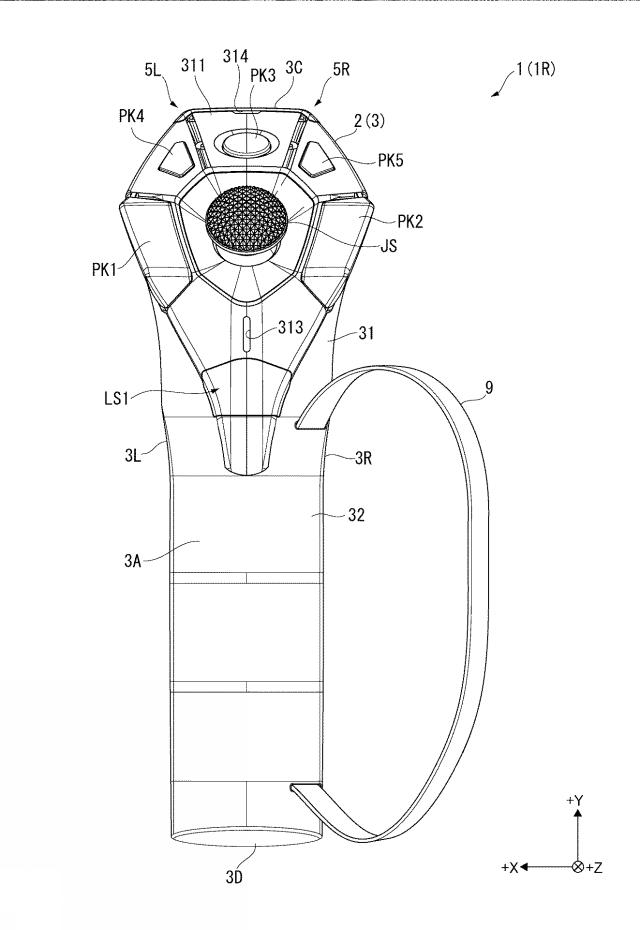 A work of beauty.

…and you’ll see the difference between a controller made with intent to cash in and one built for true VR. One of PSVR’s biggest weaknesses versus the likes of the Vive and the Rift is its controller, which is why this news is such a big deal. PSVR users, don’t despair. Should Sony release a successor, it’ll sure be an improvement, even if the patent design differs from the final form.