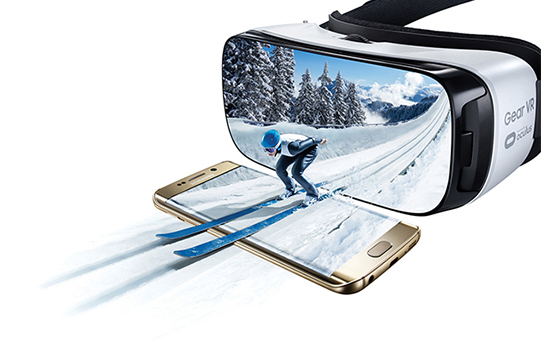 Virtual reality has changed the world of entertainment, and that isn’t limited to video games.

Thanks to things like 360-degree cameras, virtual reality has found a home at live sporting events, and this year at the Winter Olympics, people will be able to watch the world’s leading athletes compete in VR. Eurosport will be capturing the entire event in VR, with apps available for Android, iOS, Gear VR, Daydream and Windows Mixed Reality.

Interestingly, that isn’t the only sports-related VR announcement to come out recently. NextVR, an Oculus/Samsung-partnered service for spectating sports, has teamed up with WWE to bring your favourite wrestling matches into virtual reality. Cameras are implanted in and around the ring, allowing for a much more immersive experience than wouldn’t be otherwise possible.

Unfortunately, there are a few catches. WWE will only be running 6, ten-minute episodes of WWE VR this year. NextVR users will receive these episodes for free, but they won’t be live and they’ll be more akin to highlight reels than a full-blown night of WWE. Fortunately, the company does seem to offer full-blown live sports experiences, including NBA and NFL games.

For the time being HTC Vive users are being left out from both of the above treats, but as virtual reality continues to penetrate the mainstream world of entertainment, expect to see more experiences across a variety of platforms and headsets.