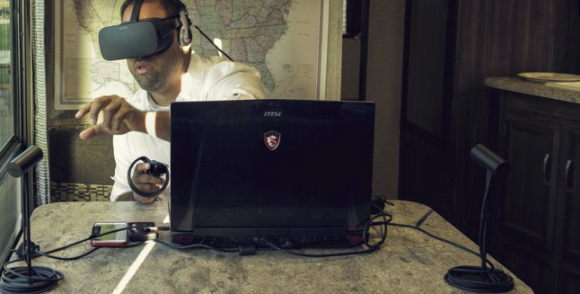 Photo by Jessica Chou for Wired.com

The fun part of the 21st century is that you never really know what two things will be combined next. Doritos tacos? Human Uber? VR church?

All of the things mentioned are as real as the device you are reading this story on. And while the first two are a bit too whacky to discuss here, let me introduce you to D.J. Soto, the pastor of the world’s first virtual reality church.

D.J. Soto’s mission was to create a more inclusive church, which perfectly alines with the goal of classic Christianity — to reach out to the outsiders of society. Yet Soto felt that modern religious institutions weren’t doing that job. His initial solution was to create a “traveling church”, of sorts, touring and preaching in low-income and “seedy” places around the world.

In the midst of putting his mission together, he came across virtual reality. AltSpaceVR, in particular, served as a social media platform for VR users (similar to VRChat), and allowed him to preach to people all around the world. Some of them were atheists, which was significant because he’d never managed to attract this audience to his sermons until AltSpaceVR — a platform that allowed him to reach the people who weren’t being reached by traditional churches. 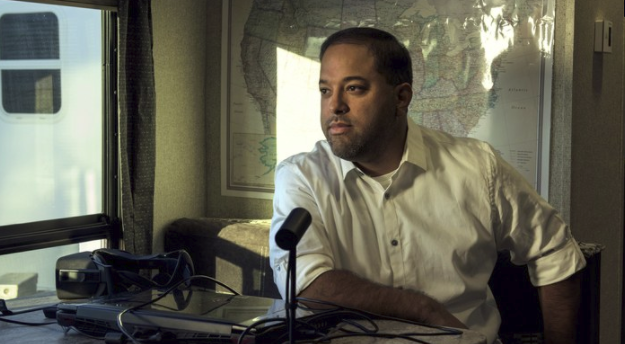 Seeing his success, Soto invested in a VR-capable laptop and launched a virtual reality church, in AltSpaceVR. His small and comfortable setup, powered by an Oculus Rift and Touch controllers, has allowed him to frequently broadcast his sermons, as he continues on his quest.

Soto’s story raises as many questions as it presents implications to ponder about. Do you think people can reach spiritual enlightenment through VR? And if they can, what makes a virtual world more convincing than a real one? Is virtual reality a valid platform to reach out to those who wouldn’t otherwise attend church? The way the world at large answers these questions will determine whether endeavors like this succeed or fail. In the meantime, Soto is well on track to fulfill a goal he set when he launched the world’s first virtual reality church.