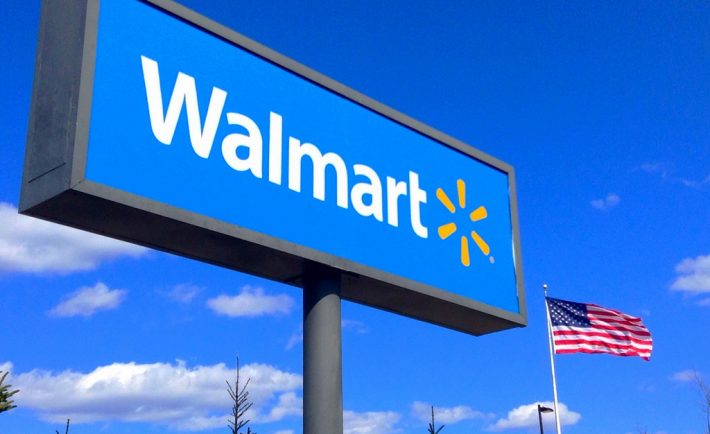 Walmart is making a deeper foray into virtual reality, having announced this week the acquisition and re-launch of VR studio Spatialand through it’s tech incubator, Store No 8. The news comes via a blog post by Katie Finnegan, who serves as both Walmart Global eCommerce’s VP of Incubation and Principal/Founder of Store No 8.

According to Finnegan, the company had worked with Spatialand last year, to develop a proof-of-concept VR experience in conjunction with Jeremy Welt.

Prior to the acquisition, Welt worked as a VR consultant for companies including Splash and Mindshow, having previously served in business development roles at YouTube and Disney. He is also joining the newly-acquired Spatialand venture, in the role of “co-founder.”

“‘VR’ is an industry buzzword right now. And the majority of the technology that has been created in this space has been focused on the development of hardware and content for spaces such as gaming and entertainment, ignoring the range of possibilities available in retail,” Finnegan explained.

Now part of the Walmart family, the Spatialand team will, according to Finnegan, “develop and explore new products and uses of VR through immersive retail environments that can be incorporated by all facets of Walmart, online and offline.”

“At our core, we are merchandisers and storytellers which drives us to believe that virtual reality has the potential to reinvent the consumer experience—with an experience we call contextual commerce,” Finnegan continued.

Spatialand’s primary focus had previously been in creating immersive content for brands including Oculus, Intel, Reebok and Linkin Park, and in the entertainment industry, working on projects such as Iron Man, Rogue One: A Star Wars Story, and Prometheus. The company had also done some work in the gaming industry, including Destiny and Metal Gear Solid.

That company’s principal, Kim Cooper, who happens to be a two-time Emmy nominee, will continue to work at the newly-acquired studio.

Those hoping for more information on details on what specific projects are being planned may be disappointed, however; the new unit will be working in stealth mode, and Finnegan indicated it is “too early to share more about what the team will be working on next.”