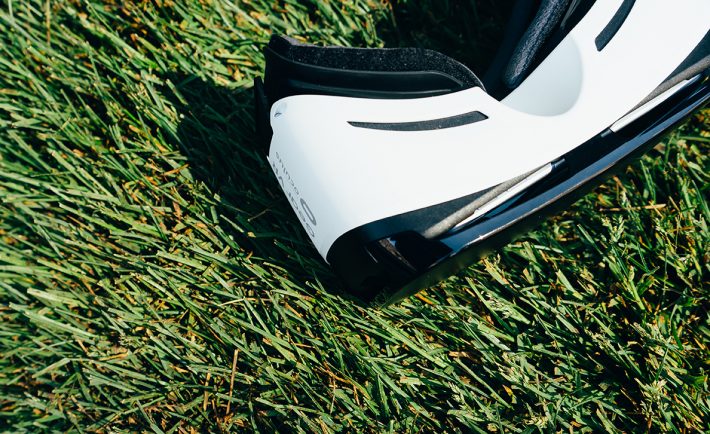 Virtual reality (VR) produces a computer-generated environment–complete with realistic sights, sounds and other sensations–which a person can explore by wearing a special kind of headset and, in some cases, using certain props. Basically every VR experience will allow the user to feel as though they are in this simulated world and look around it, while more advanced systems allow for movement and interaction.

While the ability of VR to provide valuable, realistic experiences without introducing real-world risks has found many fans across various industries (from healthcare to real estate), the most popular types of virtual reality content remain video games, movies and television.

For those starting to investigate what VR options are available, the following is an overview of some popular VR devices. We have strived to provide summaries of several common platforms, from basic to premium, including information on where they can be purchased and how they can be set-up. It’s important to remember that every VR device fits one of three categories: mobile (meaning it uses the user’s smartphone to produce its virtual world), tethered (meaning the device must be hooked up to a PC or console) or more recently, “all-in-one” (meaning the computing hardware is built into the headset itself). 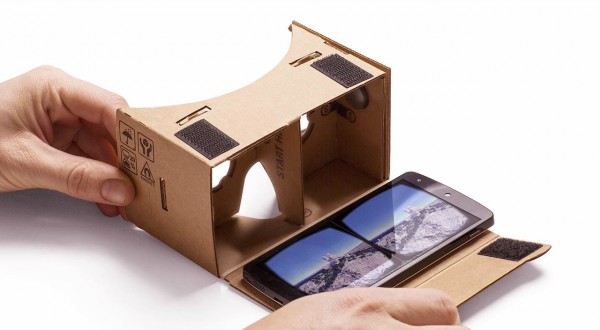 Cardboard will give curious individuals a chance to dabble in VR without spending a lot of money on a technology they don’t expect to use regularly. There are quite a few apps that provide visual experiences for Cardboard, and Android users can watch select YouTube videos in VR.

There are several videos online that can guide you through the assembly, and visual instructions are printed on the device itself. Once the headset is assembled, you can download and open the Cardboard app on your smartphone, scan the QR code on your headset, load up a VR experience, and slide your phone into the phone holder in front. 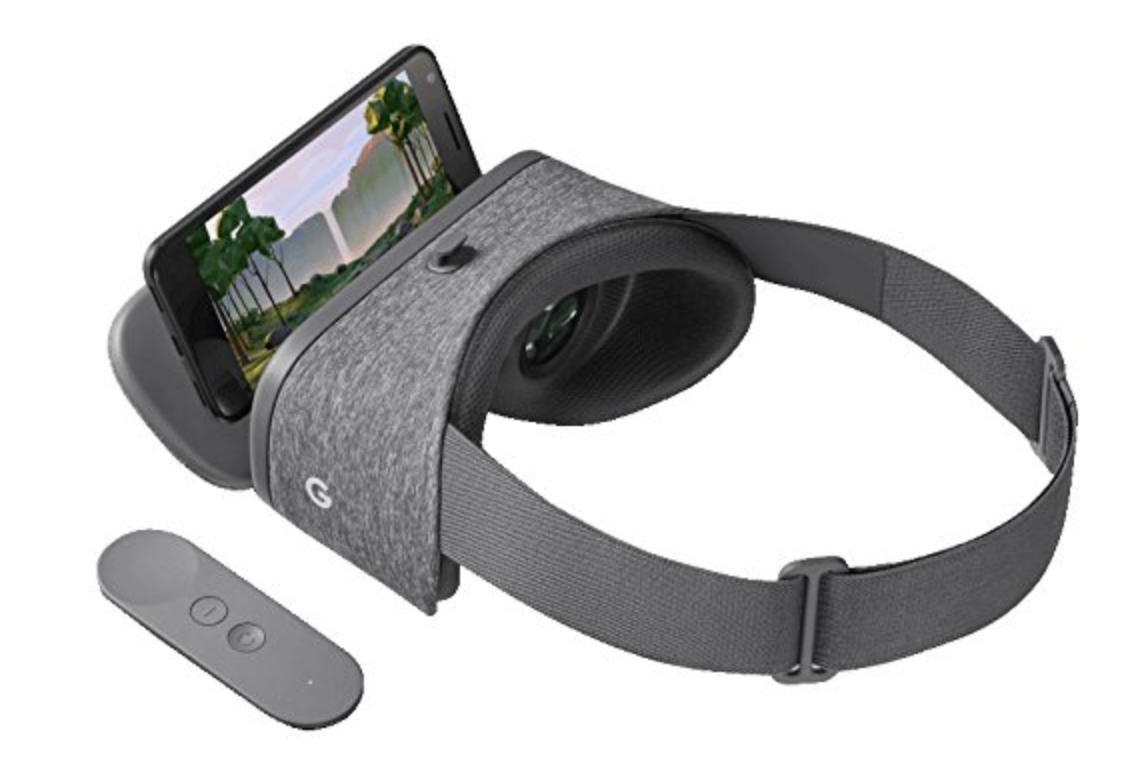 Google’s Daydream View is a mobile VR device that comes with a handheld Bluetooth controller for navigation and gameplay. The Daydream platform includes a variety of games, visual experiences from companies like Discovery VR, and apps from news organizations and companies including Netflix, the NFL, and YouTube.

The first thing you’ll want to do after getting the Daydream View is get the Daydream app from Google Play and follow its instructions for setup. This includes making sure your device has the necessary updates, entering a form of payment in case you decide to make purchases later, and pairing your controller with the app. 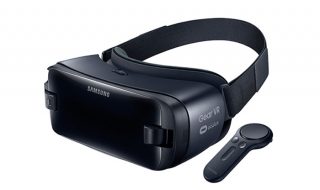 Samsung’s Gear VR is a major player in mobile VR and, like Google’s Daydream View, it comes with a handheld controller. There are plenty of games, apps, and videos available for this device. Mobile VR graphics are always imperfect, but the Gear VR has a reputation for making the most of them.

To set up your experience, you’ll need to install the Gear VR software on your phone by inserting your phone into the front of the headset and following the onscreen instructions. Afterwards, you’ll open the Oculus app on your phone to pair the handheld controller with your headset. Another app, Oculus Prologue, comes free with the Gear VR and will guide you through your first VR experience. Detailed instructions are available here. 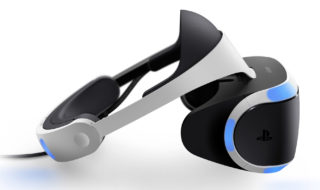 The Playstation VR is all about high-quality VR gaming–its graphics aren’t meant for purely scenic experiences, but Sony boasts a diverse collection of action-packed games and the headset has been commended for its comfort, a rare praise for VR headgear. This is a strong option if you’re mostly interested in VR gaming and already own a PS4 and, ideally, one or two of the necessary accessories.

The process of setting up your Playstation VR will differ a bit depending on which model you get. Detailed instructions can be found here, but setup mainly involves hooking up your TV, your PS4, and your VR headset so they are all connected, and then configuring your headset with the Playstation Camera and controllers. 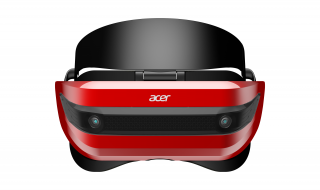 COMPATIBILITY: This webpage details the system requirements your PC needs to meet for Windows Mixed Reality to run.

Windows Mixed Reality is one of several popular platforms that require a high-power PC, though its system requirements are much less demanding than those of its main competitors. It is still a work in progress, but has promise when it comes to gaming and productivity-related apps. If you’re looking to get into VR immediately, this is probably not the option for you; if you’re browsing for eventual purchase ideas, it’s a good platform to keep an eye on.

This page contains setup instructions, safety tips, and hardware guidelines. You’ll need to make sure you have the Windows 10 Fall Creators update, then plug your headset into your PC, at which point Windows will automatically run a PC check. If you also purchased a handheld controller, you’ll need to pair it with your headset. Windows will also ask you to trace a boundary in your physical space indicating how far you can move while in a VR experience. 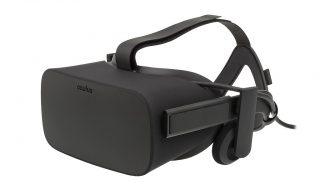 COMPATIBILITY: This webpage provides a list of PCs deemed “Oculus-ready” by the manufacturer.

The Oculus Rift provides VR graphics that are notoriously immersive and smooth. The Rift headset comes with handheld Oculus Touch controllers and sensors so that you can interact with the VR world–you can reach out for objects, turn your body to look around the environment, and make other in-place motions. It requires hooking up to a very powerful PC–those intense system requirements are what allows the Rift to be so immersive, although there is a big trade-off in accessibility if you don’t already have the right tech.

Getting started with the Rift requires downloading the Oculus software on your PC, which you can do right from their website. The software will guide you through the setup process, which in essence consists of plugging your headset and sensors into your PC and syncing your Oculus controllers. 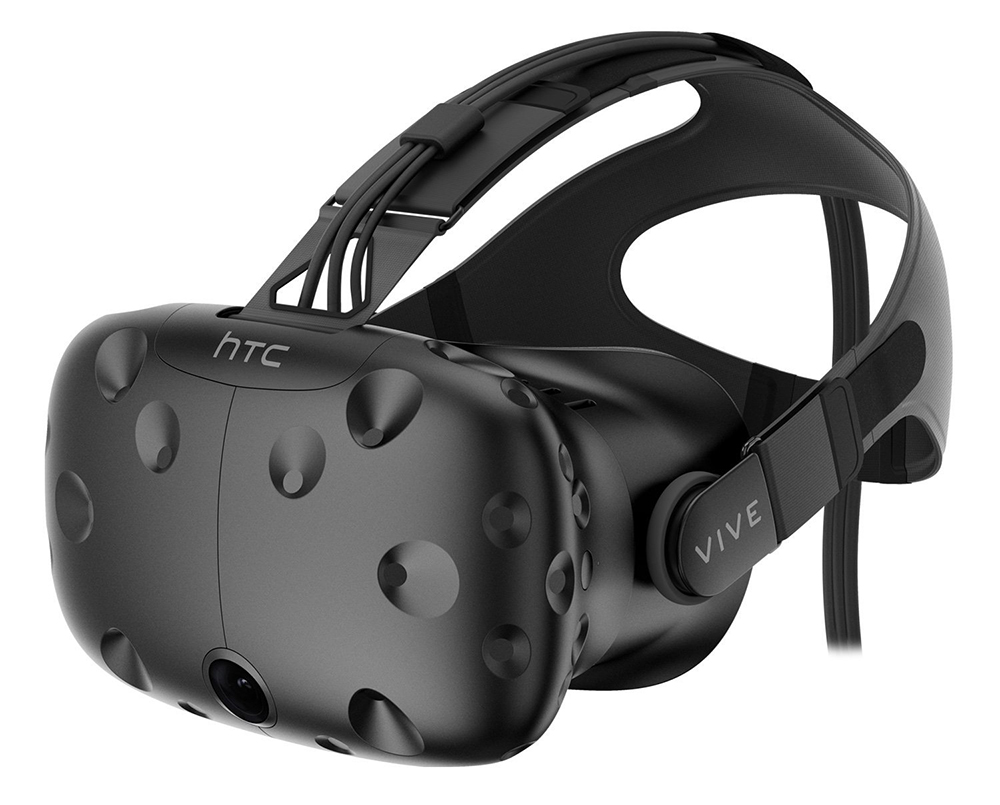 COMPATIBILITY: This webpage details the system requirements your PC needs to meet for Vive to work.

The HTC Vive has been lauded for its realism, with incredible visuals and a wide range of mobile experiences. The Vive also allows for whole-room VR–the ability to move around your actual environment while in a VR experience–through the use of base stations, which are essentially boundary markers for your play area. As with the Oculus Rift, the Vive’s top-of-the-line realism also makes it top-of-the-line pricey, and requires a PC that can handle its demands.

Setup can be tricky due to all the sensors and other instruments needed. Once you’ve downloaded Vive’s digital setup guide, the software will instruct you on how to connect your headset and link box to your PC and how to set up your controllers and base stations. Vive’s setup software will also download Steam onto your computer. 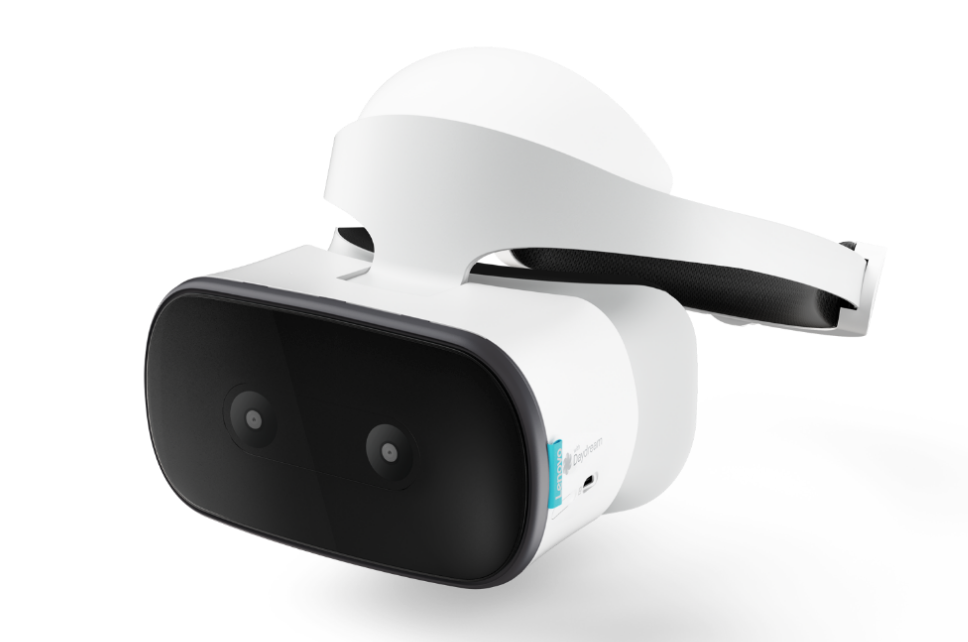 Unveiled at CES 2018, Lenovo’s Mirage Solo is the first all-in-one headset available for Google’s Daydream platform. It is also the first headset to run WorldSense, Google’s six-degrees-of-freedom tracking technology that allows users to walk around and interact with objects as if in the virtual world, without having to trace physical boundaries. The Mirage Solo is most exciting for the freedom of movement its users have; its visuals, meanwhile, might not necessarily reach the same level as those of the HTC Vive or the Oculus Rift.

Since all the VR graphics are rendered by the Solo itself, you don’t need to connect it to anything else. You simply put the headset on and tighten it around your head, then adjust the goggles to be closer or further away from your face. There’s a power button on the side to turn your Mirage Solo on, and the headset comes with a Daydream remote for further interaction.