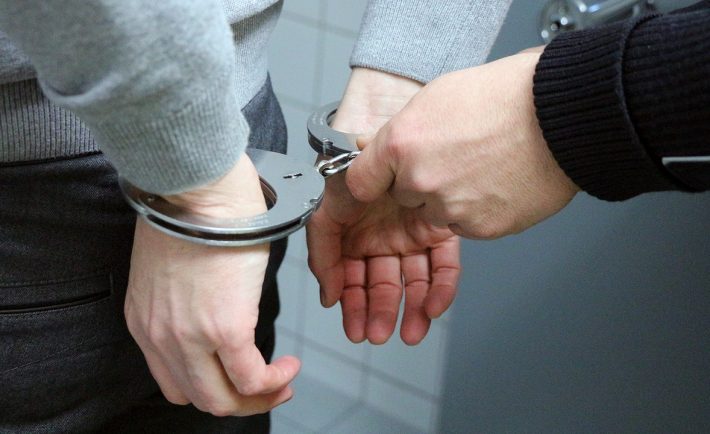 Just a few weeks before Chinese Lunar New Year festivities starts, Chinese authorities decided to take even more precaution measures. The Chinese will be making around 3 billion trips during these days and there is a new high-tech law enforcement tool that will help them feel secure.

Facial recognition eyeglasses have already been tested and proven useful in Zhengzhou’s East Railway Station when they helped local police capture seven people connected to major criminal cases, and a further 26 traveling on false documents. The station, one of the busiest in China, has its own police force but it can be hard for an individual policeman to check every and each among almost four million people that travel through there throughout the festive season.

Facial recognition systems are biometric computer applications that identify a person based on a database of digital images and they have been extensively used by Chinese authorities for security purposes to spot suspected criminals and even jaywalkers. China has recently invested hundreds of billions of dollars into developing various advanced tracking technologies, building artificial intelligence to identify individuals and digitally tail them around cities.

Beijing-based LLVision Technology Co. worked with police departments in Henan, the eastern province of Shandong and the northwestern region of Xinjiang for a year to develop the devices, according to LLVision Chief Executive Wu Fei. “It gives you the ability to check anywhere,” Wu said.

“By making wearable glasses, with AI on the front end, you get instant and accurate feedback. You can decide right away what the next interaction is going to be,” he added.

The glasses which are priced at around $636 per unit, uses a combination of AI and an offline database of 10,000 suspects. It is able to identify suspects in just 100 milliseconds. It can also connect online to update the database at intervals.

But of course, there are some who doesn’t approve this move. Amnesty International’s researcher, William Nee says this will only help grow the country’s invasive surveillance. There are concerns that the Chinese government or any other person that can afford this technology can monitor the movement of any citizen.

According to one estimate, China will possibly have more than 600 million CCTV cameras by 2020, with Chinese tech startups outfitting them with advanced features like gait recognition.