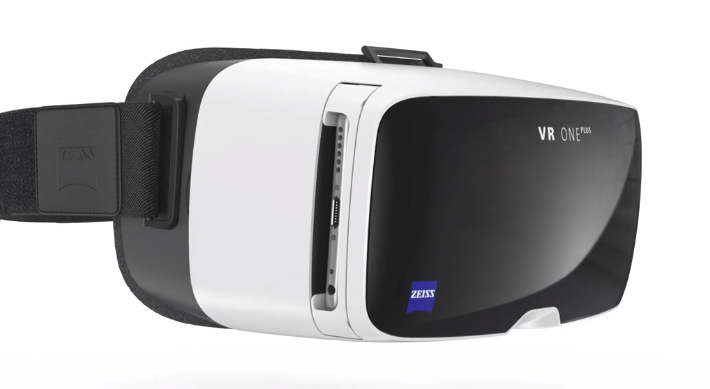 While VR headsets have a lot to offer, the price barrier to most good VR experiences is undeniable. For PC VR, you pretty much need to shell out for a Vive or Rift…and even at their best, those headsets cost $300+. Zeiss’s entry-level VR One headset changes this, though, and provides a viable HTC Vive alternative for the budget VR gamer.

With included motion controllers and SteamVR support, the VR One headset can use your pre-existing smartphone and integrate it into a PC VR experience. While you won’t be able to play every SteamVR game out there (especially ones that require roomscale VR),  you will be able to play quite a few of them, including Doom VFR. Plus, if you have a 1440p display on your phone…you’ll have an even better VR experience than PSVR!

Vreal is a Seattle-based startup with one goal: to create Twitch for VR. Earlier this month, they received $11.7 million in funding to make this possible. While Vreal’s service has yet to launch for consumers at large, there are a number of demonstrations available online to prove it works.

Hasbro has you covered. As covered by The Verge, Hasbro is showing off their Hero Vision AR with an Iron Man-themed AR experience aimed at younger children. Modern smartphones running Android 5.0+ or iOS 6+ will all support this augmented reality experience once it’s released. Release window is said to be Spring 2018, with an MSRP of $49.99.