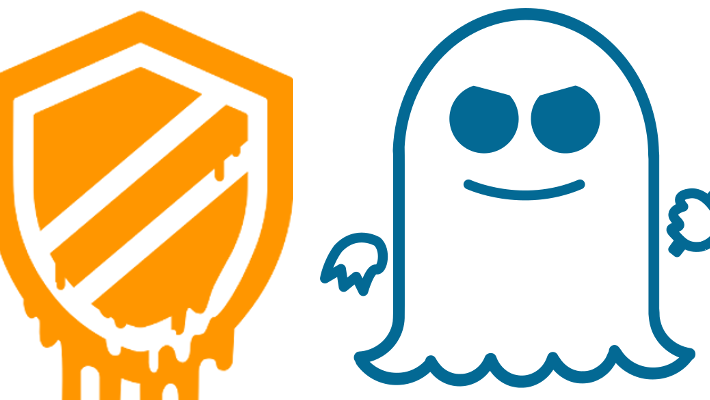 Remember Meltdown and Spectre? If you don’t, take a look at our article on those exploits, as they most likely make your device vulnerable.

It’s been nearly two months since Meltdown and Spectre went public. In this time, manufacturers like Intel and providers like Microsoft have been rushing to provide quick, secure fixes to the exploits. Meltdown & Spectre fixes have progressed enough for us to have a better idea of what to expect from them.

Where can I get Meltdown & Spectre fixes?

Meltdown effects every modern Intel processor and is the most severe of the two exploits.

Meltdown fixes have fortunately been rolled out by Microsoft in Windows Updates for Windows 7, 8 and 10. Opening your Start Menu and typing “Windows Update” on any of those versions will bring you to a screen where you can check for updates. Update to the latest version available and you should be safe from Meltdown. 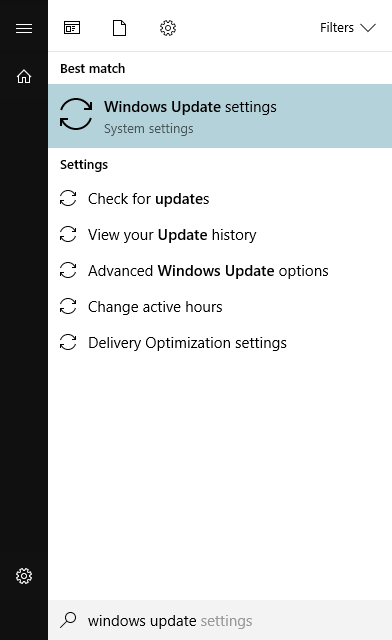 Meltdown fixes are also available for MacOS devices, but require an update to High Sierra 10.13.2. If you’re using an older version of MacOS, you won’t be protected from Meltdown and Spectre.

In addition to fixes from Microsoft/Apple, you’ll also need to find the appropriate updates from your OEM or motherboard manufacturer. Your OEM is the manufacturer of your prebuilt desktop or laptop PC- head to their website for more. On a self-built PC, you’ll need to find the appropriate fix for your motherboard. PC World made a useful guide on this. 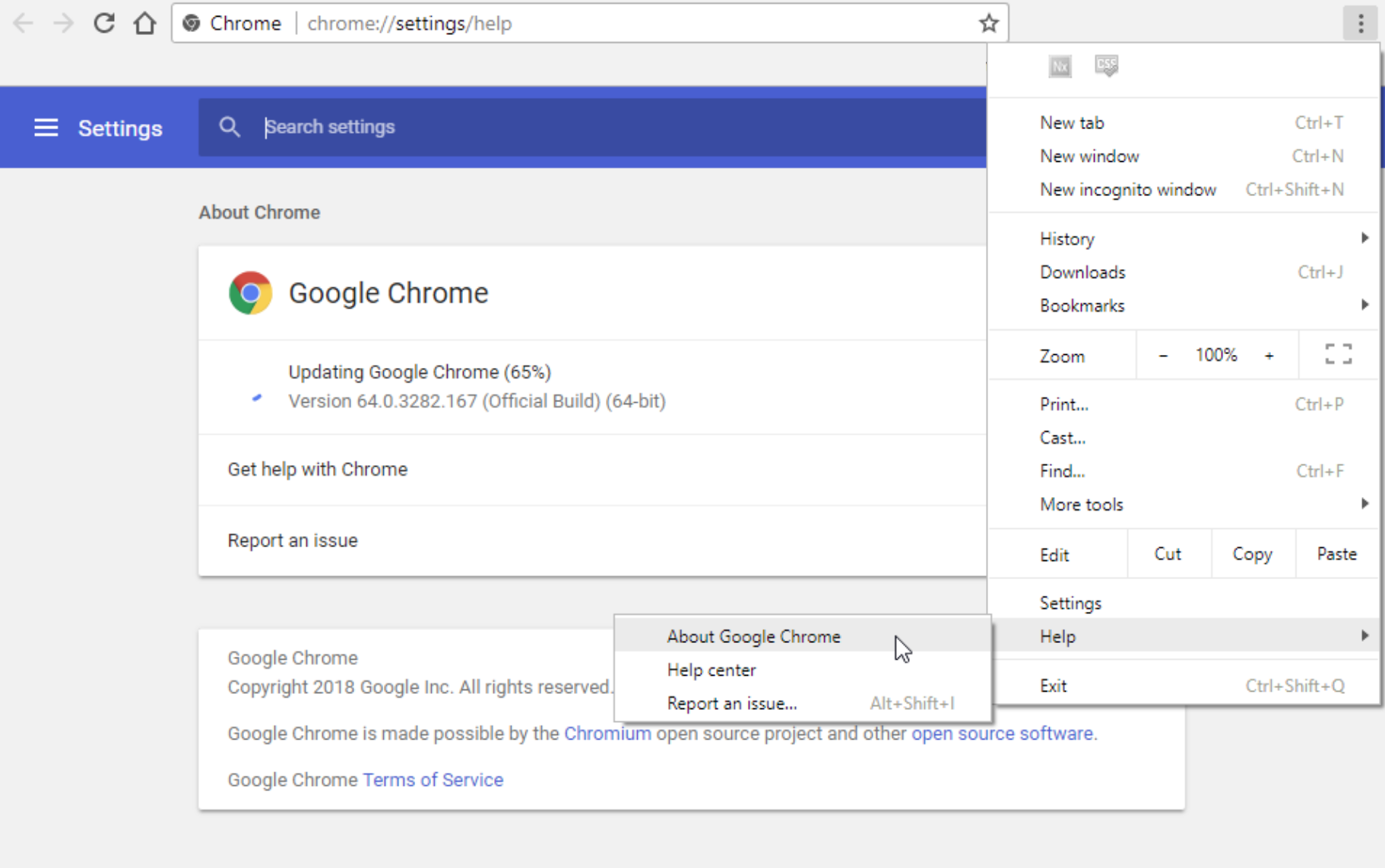 Aside from updating your OS and getting the patches for your motherboard/machine, you should also update pretty much everything on your system. Your browser, your drivers, our antivirus software, etc. If it has an update function, use it. You’ll need this to stay safe from Spectre exploits, which can attack all devices, not just PCs.

When news of Meltdown and Spectre first came out, many people worried that the performance of their devices would be hurt by the fixes, especially Meltdown fixes. Fortunately, the Meltdown fixes don’t seem to have had a huge effect on Intel CPU performance, per se. Instead, the biggest losses in performance are seen from the storage angle, especially very high-speed SSDs.

This means that workloads like gaming and general productivity are fine, but really storage-intensive tasks will suffer. This is especially bad for servers and enterprises, who depend on fast file transfer speeds. But as an average user or a gamer, your system should work as normal. Now go and get those updates!