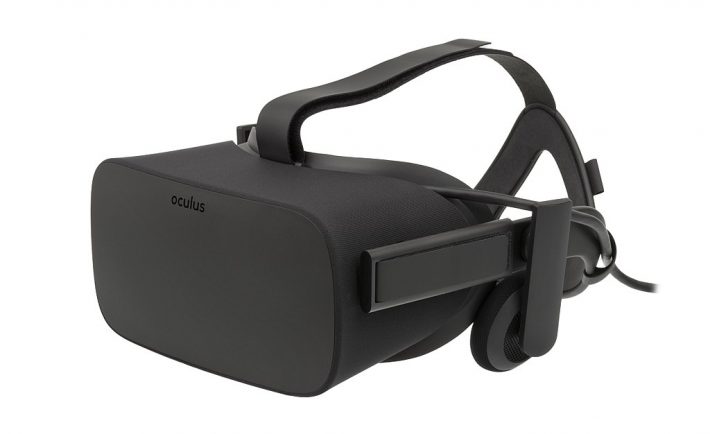 The Oculus Rift surpassed the HTC Vive in popularity among Steam users for the first time, according to the results of the latest monthly Steam Hardware & Software Survey.

The survey, which scans users’ PCs for different hardware components, found that the Oculus Rift accounts for 47.31 percent of VR headset use, compared to the HTC Vive’s 45.38 percent share of the market. Last January’s survey saw the gap between the two devices closing, with the Vive representing 46.96 percent of headset use while the Oculus Rift took 46.09 percent. Now the Rift sits in first place, just edging out HTC’s product. Windows Mixed Reality is third in popularity as the headset choice for 5.36 percent of users according to February’s survey.

The Steam users who took part in the survey were all volunteers, and official sales figures have not been released for either headset. Thus it cannot be said definitively which of the two frontrunners is the more popular option, though Steam’s monthly surveys still provide insight into ongoing trends.

As far as driving forces behind the Rift’s overtaking of the HTC Vive, one notable factor could be price: the Oculus Rift bundled with Oculus Touch controllers is priced at $399, while the Vive remains the more expensive option at $599. Previously, the Rift headset was available alone for $499 or bundled with the handheld controllers for $598, but Oculus permanently dropped the price in October of last year.

Is this cause for concern over at HTC? The company may well have its sights set on bigger things: the HTC Vive Pro was announced at CES 2018, and once it hits the market later this year, the upgraded headset could pose a new threat to the Rift’s popularity—depending, at least, on its price and ability to live up to the hype.