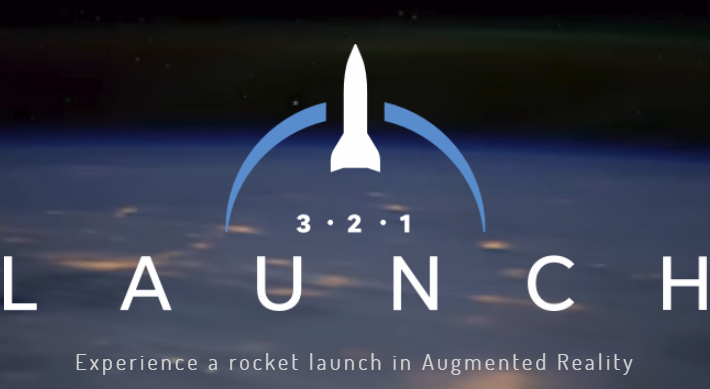 Live Missions provide a live feed and commentary of current rocket launches. Unfortunately, there’s a key downside: Live Missions are only live, and you aren’t able to view archives of older launches. You’ll need to actually be using the app when the launch happens if you want to be able to view a Live Mission. In addition to the live video feed, you’ll also get to watch an AR rocket modeled after the one currently launching move in real-time.

Launch Simulations also involve AR rocket launches, except this time it’s an experience that you’re directly in control of. This control extends as far as allowing you to build your own rocket before blasting it off in AR and seeing how well it works. Of course, you probably aren’t a rocket scientist, but don’t worry- there’s plenty of in-app advice to help you build and launch a good rocket.

321 Launch is a completely free application. If you want to try it out, download it from the Google Play Store or the Apple App Store.