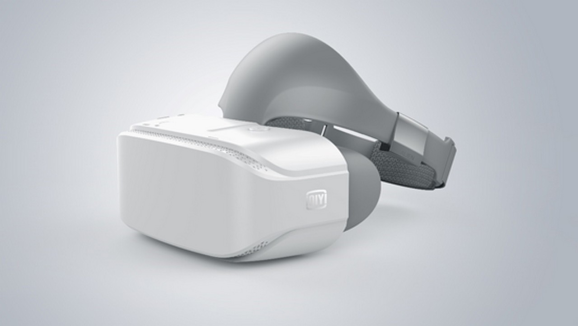 iQiyi is a prominent Chinese video streaming service owned by Baidu, a massive Internet conglomerate of same origin, often referred to as Google of China. This week, the company announced its intent to release a new headset – specifically, a 4K VR headset.

An earlier version of this headset, the Qiyu VR II, was shown off at CES earlier this year. Since that time, iQiyi has announced a May release window, renamed the headset to just VR II, and has significantly improved its components. The current VR II now offers 8K panoramic video support, which is achieved by downsampling to the 4K display inside of the headset. The base model of the VR II will only offer 3DOF tracking in VR, but can acquire 6DOF support through the usage of an extra peripheral.