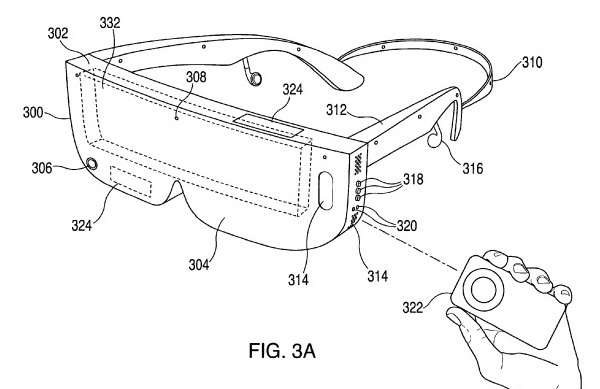 Recently, Shara Tibken of CNET came out with an exclusive scoop on Apple’s next revolutionary hardware release called Project T288. Project T288 looks to create what may be the ultimate VR/AR headset, then release it to the public in 2020. If what we get in two years looks anything like what these leaks entail, it’ll change everything.

That Apple has a vested interest in AR is no secret. Through initiatives like ARKit, which we’ve covered before, Apple has been pushing for augmented reality development for a while now. ARKit has enabled a number of AR applications on iOS devices and has served as a natural fit to their cameras and touch interfaces. Where this story gets truly interesting is when we talk about Apple and VR.

Virtual reality isn’t a natural fit for mobile the way that augmented reality is. AR can function with a headset or a handheld, but VR by its nature needs a headset for full immersion. Achieving mobile VR requires the usage of bulky headsets to slot your phone into, while PC/console VR require lots of hardware power and wires.

Until mid-2017, Apple had gone years without expressing any interest in VR or PC gaming (aside from some patents) and now, we know why they started. Project T288 is a hybrid AR and VR headset designed to make full utilization of both formats, boasting a per-eye resolution of 8K and using 60GHz WiGig technology for an untethered experience, according to CNET’s sources.

In addition to the headset itself, Apple will also ship a processing box, of sorts. This box is said to contain the brains of the headset, but will only power applications – it won’t serve as a fully-fledged Mac PC. If all of this sounds crazy, that’s because it is – the tech that’s being spoken of here is worlds beyond anything we’ve seen in the space before.

But then, so was the iPhone, all those years ago. Could Project T288 be Apple’s next big disruption?