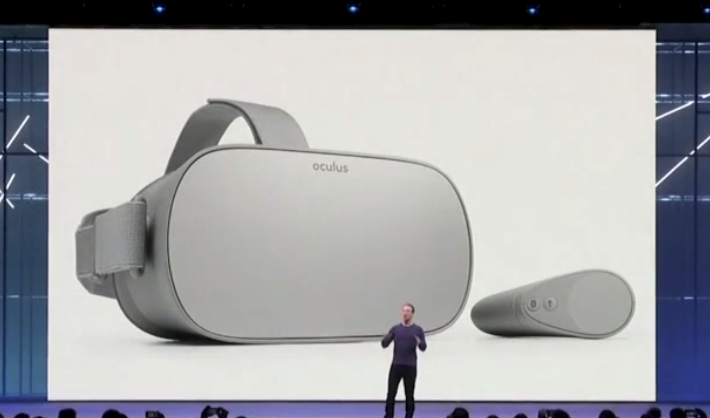 Oculus Go is the first standalone VR headset from those at Oculus, and at the first day of Facebook’s F8 2018 conference, its surprise release date was announced.

As of today, May 1st, 2018, the Oculus Go is being shipped. At a relatively low price of $199, it’s likely to be many people’s first VR device, and if it’s able to provide a good enough experience, it’ll get many more people hooked on VR. Entry-level virtual reality has always been a concern in the industry, due to the prohibitive cost of high-end VR experiences, but a $199 standalone headset from Oculus may just change the tides.

With the headset officially released, reviews are already coming out. If you want to read some quality reviews of the headset, Engadget and Wired have already released theirs, and early impressions seem quite positive. Wireless standalone headsets with respectable specs might just be the future of VR after all – a recent report indicates this to be the case. The long-term performance of the Oculus Go headset will determine just how accurate that report was.

For those lucky enough to be at the Facebook F8 conference, they all received an Oculus Go headset for free. If you want to buy the Oculus Go for yourself, click here to grab it from Amazon.