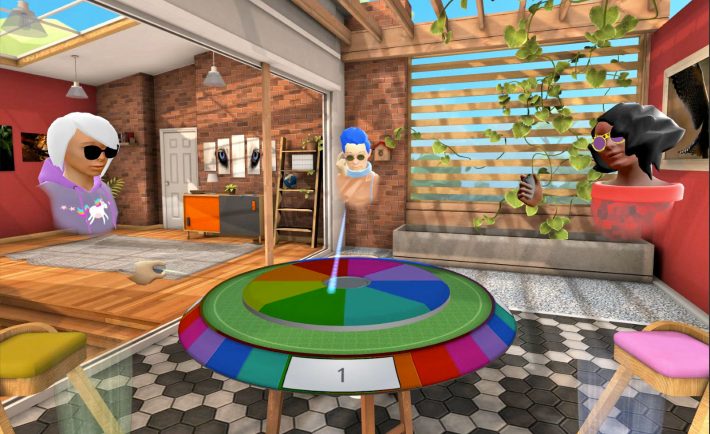 Photo by Engadget and Oculus

After launching their Oculus Go headset, it was the perfect timing for Oculus to show off their VR theater concept and TV service. There have been whispers abound for a while now about Oculus revolutionizing the VR format by creating a VR theater, and now we know how they’re going to do it.

Meet Oculus Venues, which allows users in to view live-streamed events with a large number of other users – all done in VR, and powered by NextVR, a company known for providing sporting events in virtual reality. Venues are also partnered with various musicians, artists, and even Lionsgate, which makes a true VR theater experience possible.

Oculus TV will have content from Netflix, Hulu and more, allowing groups of people to watch shows in a VR theater together. According to Oculus, the content on offering for Oculus TV will grow over time, likely to include other TV channels and streaming services.

Oculus Rooms has also gotten a humble relaunch. It doesn’t offer any kind of virtual reality theater experience – instead, it’s a place for friends to hang out in VR. This ranges from simple social interaction to playing Hasbro board games in VR, like Monopoly. Of course, longer board games may cause some problems in this format, due to the limited 2-hour battery life of the Oculus Go and other wireless headsets.