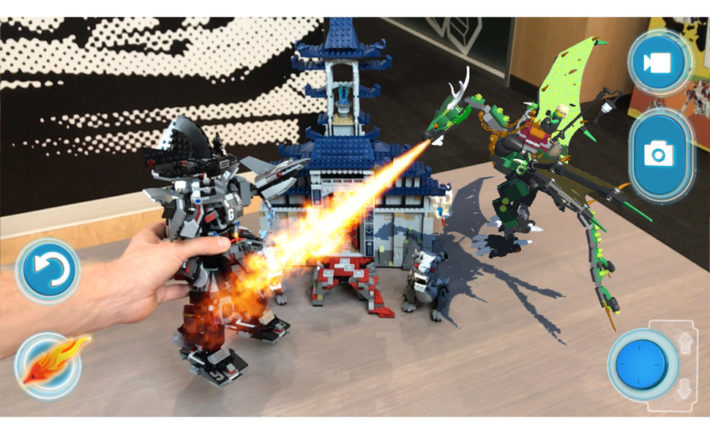 As part of Apple’s recent ARKit 2.0 announcements, Apple also debuted USDZ, a new file format from their partnership with Pixar. We’ll dive into this below.

This file format is described as a “zero compression, unencrypted zip archive” by Pixar. It’s made to work with a USD runtime and doesn’t require unpacking on the user’s end. As a new file format from Apple and Pixar, it’s designed expressly for managing 3D objects in Augmented Reality.

There’s a number of more features than that, but that dives into jargon-y territory we’d like to stay out of. For now, we’ll just explain what it means for developers.

How will USDZ help in AR development?

Alongside ARKit 2.0, USDZ will make AR development for iOS devices easier than it’s ever been, with support for Photoshop and Dimension for easy importing. By streamlining this process, AR development becomes more accessible than ever for iOS developers.

If you aren’t a developer, just think of it this way. Easier development equals more developers, which equals more great AR apps for iOS 12.